This Plague of Devolution, Which Has Afflicted Humans in the Last 1% of Our History, Creates the “Kitty-Drowners” and “Butterfly-Mashers” of the World: Transpersonal Perspective, Part Five 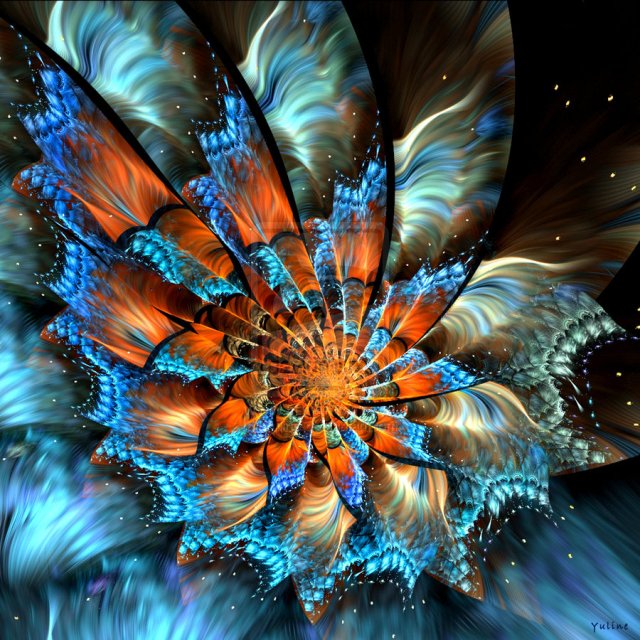 From Transpersonal Reality to the Fall From Grace: “Development” Is Actually a Reduction of Awareness Through Painful Experiences, Which “Civilized” Cultures Rationalize as Being “Good” 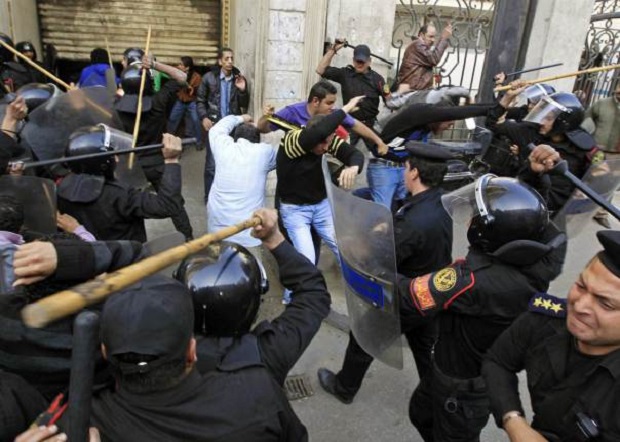 From Transpersonal Reality to the Fall From Grace 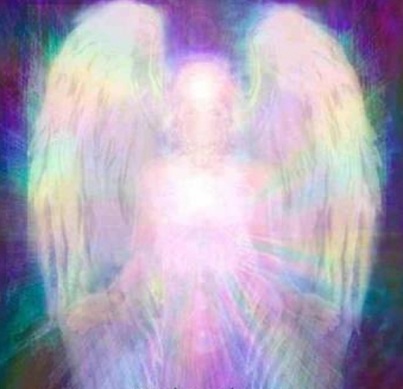 If subjectivity or psyche is ultimately more real than the material world as presented to us by our external senses, it follows that certain “psychic” realities may exist and even be more real, even though not manifesting in the physical world. Thus, this position, this worldview necessarily includes the position that psychic or “invisible” realities—e.g. , God, Spirit, “allies,” spirits, and so on—(which are seemingly separate from us but which ultimately we are part of) may exist though in common-sense (i.e., anthropocentric) reality we do not normally concede they exist. This position can be supported at even the most fundamental levels. In addition to the argument presented earlier about the existence of quasars to hunter-gatherers, at the simplest levels of argument there are few people who would assert that realities that are not directly perceived, even by our most sophisticated instruments, do not exist, when their existence is compellingly thrust upon us by their effects and by the congruence that their existence has with the principles upon which our world is found to run. 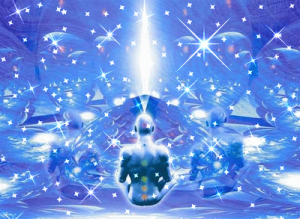 If one could not see the other side of the moon, one would not say that it did not exist. There are those among us who would theorize that it is made of green cheese, but that is another matter. No, even the least dimly lit among us would not assert that it ceases to exist when it is out of sight. Nor would we say that electricity does not exist simply because we normally cannot see it. Our operations on the world simply would not be possible, logically so, if the world operated like that. 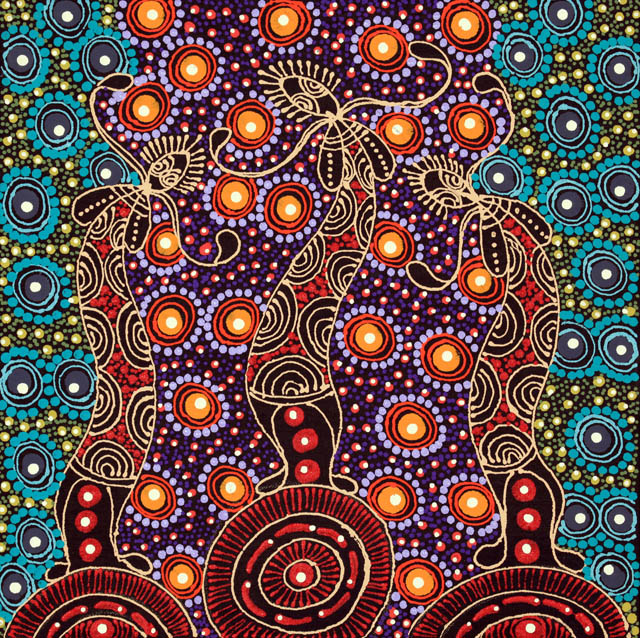 Yet our prejudices are challenged continually, in both lesser and greater ways, by the other realities which we do not see; for these realities impinge upon our experience whether we acknowledge their existence or not. That something is able to do that is a part of the definition of something that is considered “objectively real” as opposed to being “imaginary.” Thus in this case they would be “objectively real” subjective, or psychic, or experiential realities. So it is that some people, having become aware of this, will allow themselves to be taught by these experiential challenges to their prejudices and will therefore become aware of some of these other “invisible” but “realer than real” realities once again. 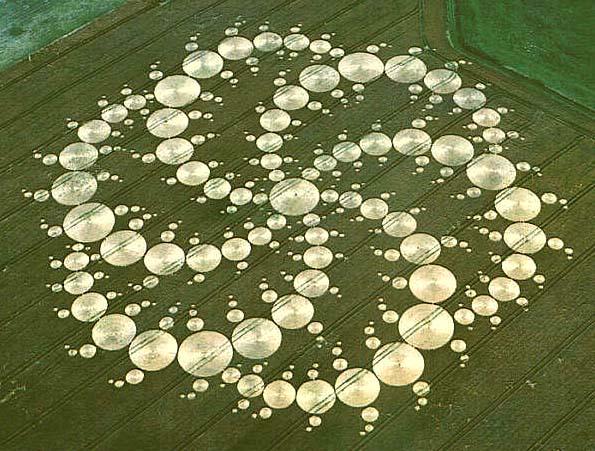 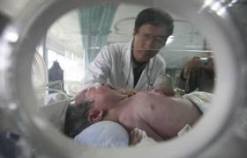 Also, it is in the process of being taught by the incongruence of one’s prejudices with That Which Is, that one can come to learn the roots of those prejudices in one’s “past” experience and can come to know that one’s experience was less 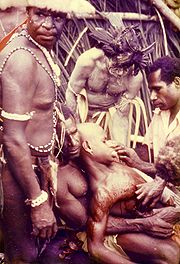 prejudiced “prior” to those experiences and that one was more aware then of the “greater reality” of which I have been speaking. So a corollary of this learning is the realization that our so-called “development” is actually a process of reduction of awareness through various painful experiences which, 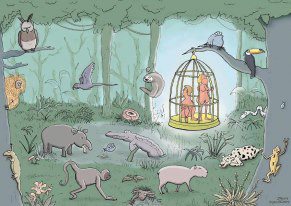 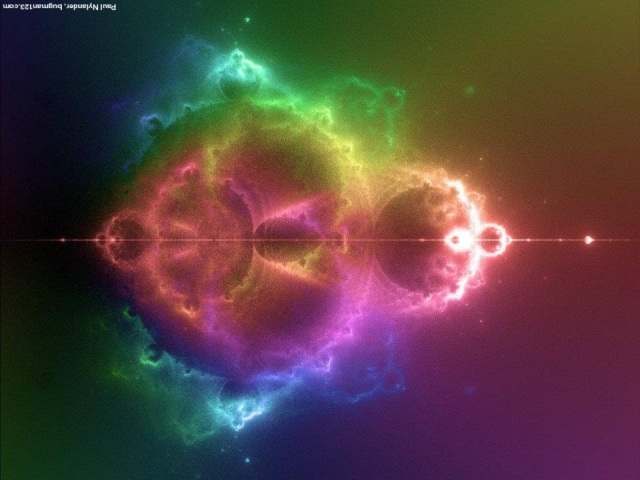 Finally, the startling conclusion arising from all this is that “civilized” societies’ distinction from the other 99% of human societies that have existed over the several hundred-thousand year history of our species lies in a peculiar pathology that is a result of 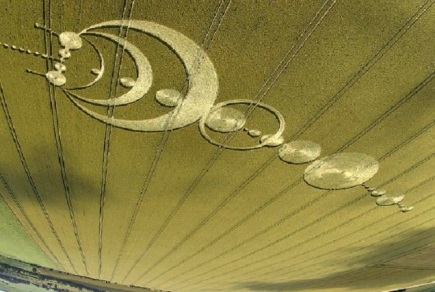 a devolution — same meaning as above—that occurred to us as a species in that time. This distinctive mental illness is characterized by reduced awareness, which—for reasons having to do with the pain of cognitive dissonance and the need, therefore, to rationalize as good any experience (regardless of its true value) in which one finds oneself—is elevated (desperately) to an undeserved status in our worldview and is mistakenly said to be a result of an evolution . In our desperate struggle to justify the pathetic and meager state in which we find ourselves (and thereby to beat back the pain of realizing how much we have truly lost), we promote our meager “civilized” state far above that which is truly high and good and better for our species and for the experiences of the individuals within that. 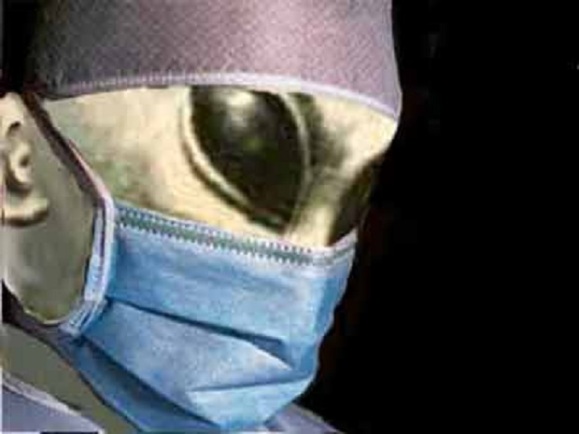 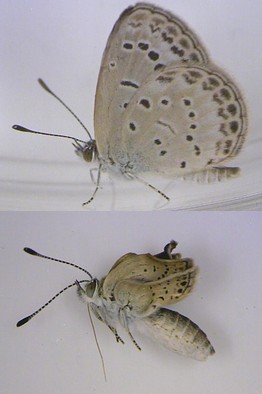 Correspondingly, when we are confronted with aspects of that better way of being, exemplified by certain other people in certain other cultures, we feel the urgent need to scapegoat them, lest we become aware of our Western craziness; thus we project onto them the characteristics of that pathology which is, in actuality, inside of ourselves but which we are frantically, and uncourageously, running from.

This plague, which has arisen and afflicted us in the last 1% of our history, thus creates the “kitty-drowners” and “butterfly-mashers” of the world. 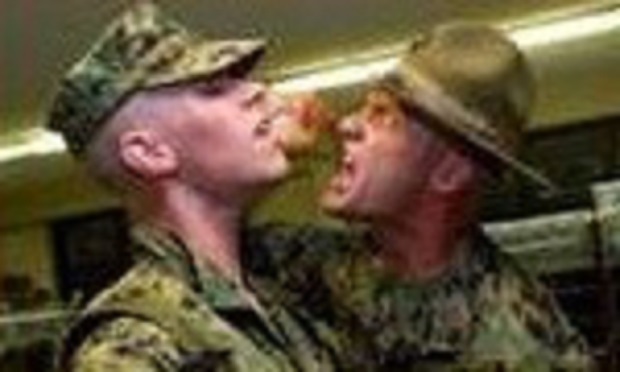 These things being true, we are able now to understand how it could be that we would find ourselves, at this point in time, on the brink of a self-destruction so all-encompassing that it would take most, if not indeed all, other life forms on this planet down with us into oblivion. (Have a nice day!) 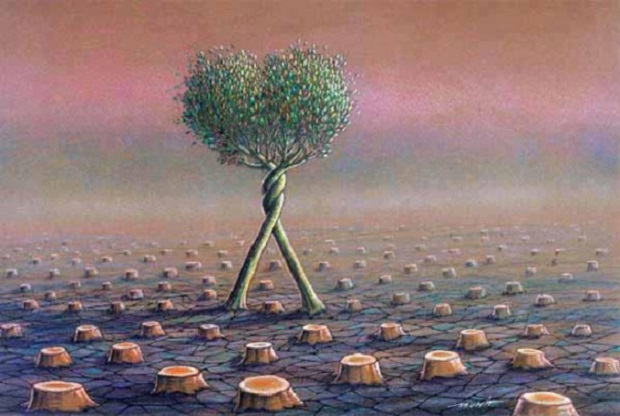 Continue with Fearful of Looking Directly at Experience, We Defend Against It with Ego and by Creating Time: Experience Is Divine, Cognition Is Illusion, Part Six — The Shield of Perseus

Return to We Are One at Our Source … Explaining Shared Experience and Overlapping Identities: Transpersonal Perspective, Part Four — How “Within” Can Also Be “Outside”

1 Response to This Plague of Devolution, Which Has Afflicted Humans in the Last 1% of Our History, Creates the “Kitty-Drowners” and “Butterfly-Mashers” of the World: Transpersonal Perspective, Part Five