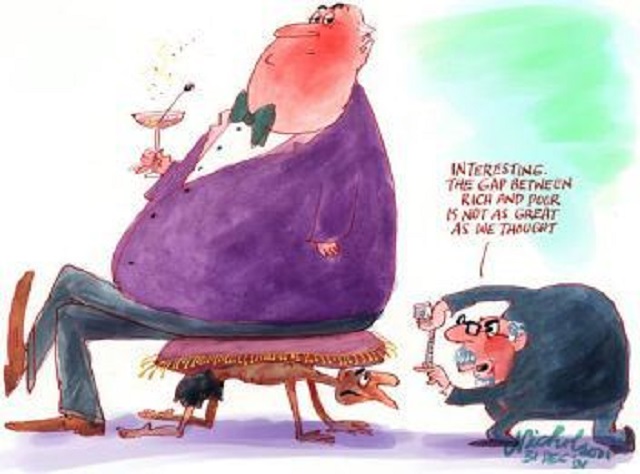 This book is being offered in its entirety online, free of charge and with complete graphics and audio-visual media, at this time. This policy may need to change when it is published separately and offered for sale in the very near future. 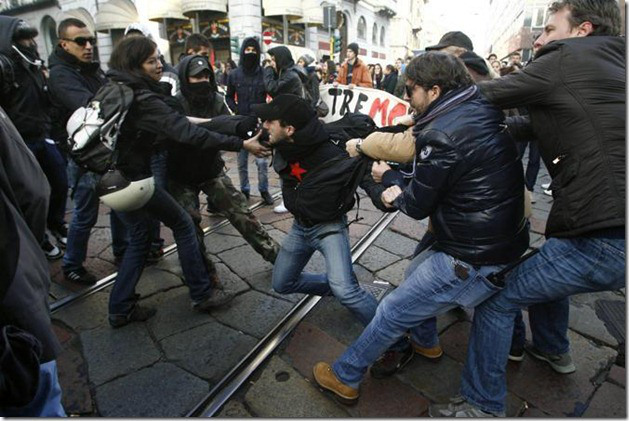 Class War is disguised as Culture War. The 1%—especially the wealthiest of them, who have been termed the Filthy Rich—foment Culture War among the 99% to distract and cover their real economic motives.

While the rise of unions in the early decades of the Twentieth Century and the post-Depression initiation and expanse of programs to benefit the common good might have made for a more harmonious time in the America of the Forties, Fifties, and to some extent, Sixties, that trend and that era of relative class peace has been totally reversed. Hostilities have resumed since the Sixties—especially beginning in 1970—until currently there is all-out class war that is becoming increasingly bloody and one way or another is taking a toll in lives of the American people.

This book looks into why America’s “privileged class”—its “royalty,” “blue bloods”—started a “culture war” against the middle class, working class, the poor…and the educated, artists, and humanists in the early 1970s. We discover how their fear of Sixties activism panicked them into an all-out assault against elements that threatened their wealth and privilege in all institutions of American society—media, education, medicine, government, politics, publication, religion, especially higher education, and so on—and restructured them for their ends.

This book, Culture War, Class War: The Rise and Fall of “Obvious Truths” is about how that reversal and restructuring happened and what has transpired in the last fifty years to bring us to this crisis. In particular it focuses on the story not told about that … the story the 1% has made sure you would not hear.

We see how American’s minds, personalities, beliefs, and their daily lives were orchestrated to a tune not theirs any more, but one that was sweet and harmonious to the profit-takers.

We see how this culture war, class war continues today: blatantly so in the Tea Party movement, the Republican Party, the Wall Street giveaways at the expense of jobs, tax cuts for the “filthy rich” and corporations, budget battles and cuts in government services and entitlement programs, rampant anti-environmentalism, and anti-minority, anti-immigrant laws and attacks.

Finally, we behold a worldwide global awakening. As the strains of war and financial oppression increase to a point no longer bearable, the American mind reawakens, beholds the obvious lies that have created the matrix of their lives, and sees more clearly…. 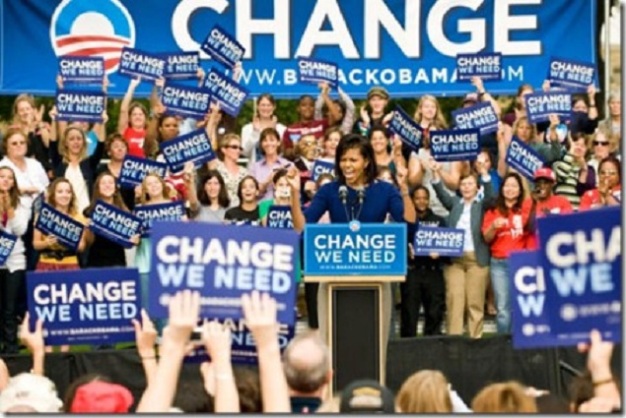 Part 1: The Rise of “Obvious Truths”

Chapter Two: Matrix Aroused, the Sixties: How We Became a Nation of Puppets, and the Hidden Puppeteers 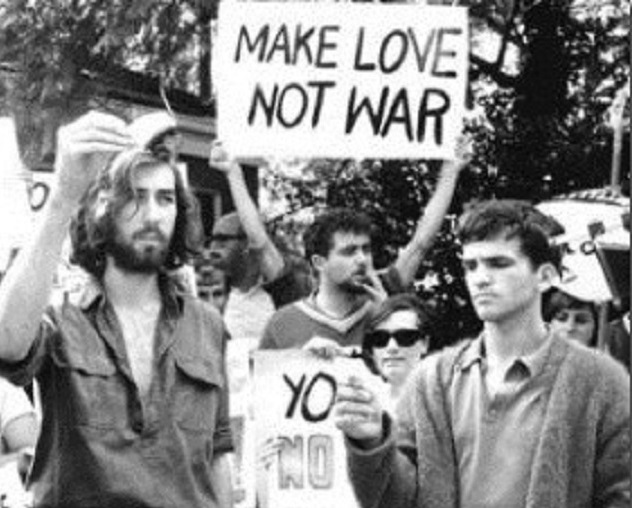 Chapter Five: The King Won’t Die – An Aborted Changing of the Guard

Chapter Twelve: Only The Game Remains 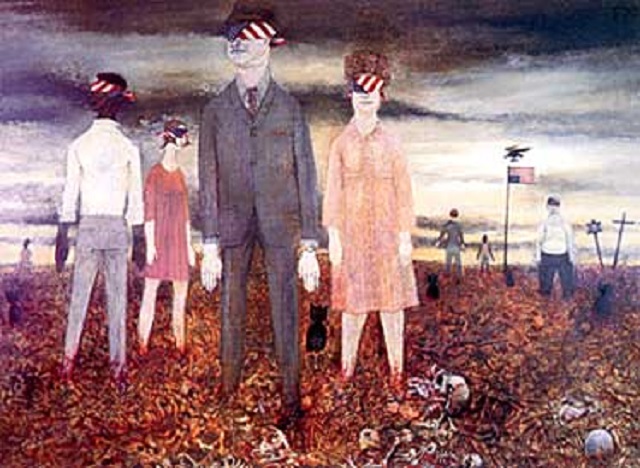 Part 4: The Great American About Face

Chapter Fourteen: Better Off Than Fifty Years Ago? 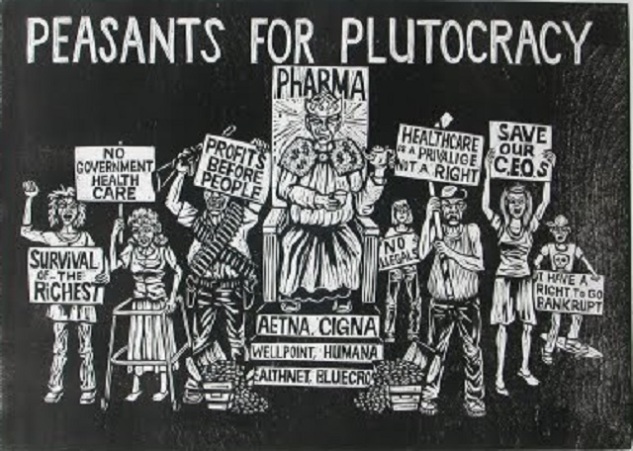 Part 5: The Fall of “Obvious Truths” 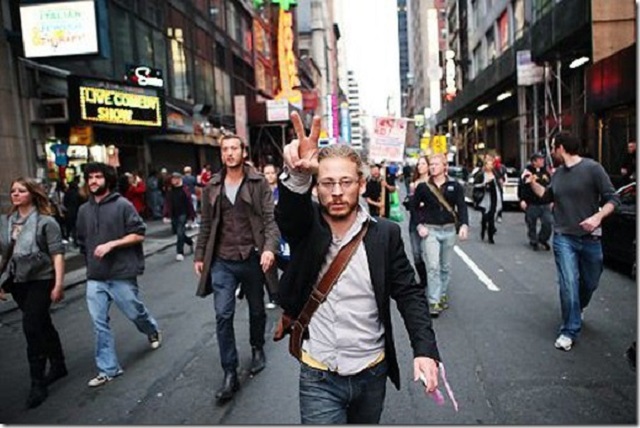