Hubris and Fear … In Striving for a Forever Light It Is You Who Have Created the Darkness: Part 1 of the 32nd Prasad from the Planetmates, Human Redemption—Facing Darkness

Posted on September 3, 2012 by sillymickel

To Reconcile with Nature You Need Humility and to Stop Projecting Your Unreal Malevolence Onto the Universe, Say Planetmates: Part 1 of The 32nd Prasad, Human Redemption — Facing Darkness 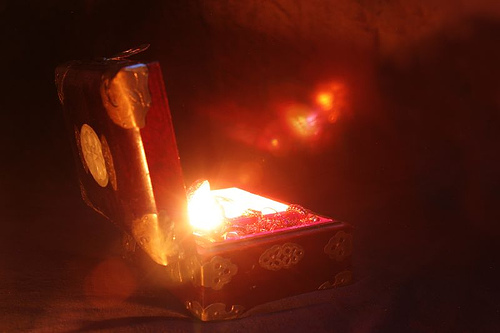 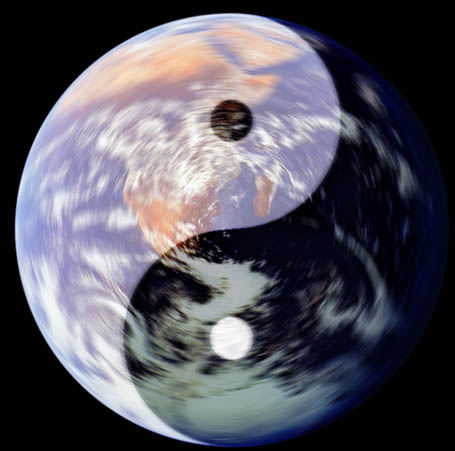 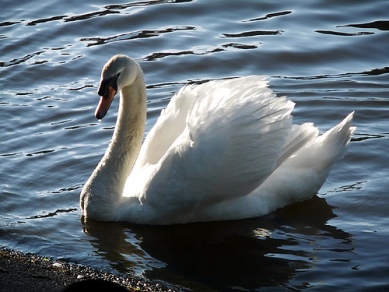 Planetmates tell us we need redemption for having manifested the horror in reality that we have in our minds. We need to reconcile with Nature. What we need to do to redeem ourselves is to face the horror we have created and allow ourselves to fear. They say running from our fear has caused the problem. They tell us how we can do that, and they inform us of the things we do in our minds that keep us from doing what is necessary, but is also the greatest good and easy to do.

Swan is first consciousness at the Thirty-Second Prasad.

“Only by turning toward the darkest of nights…can you discern the brightest of brights that lies at its center…. This we need you to do for the sake of all” 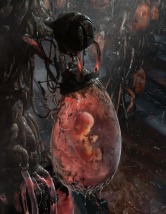 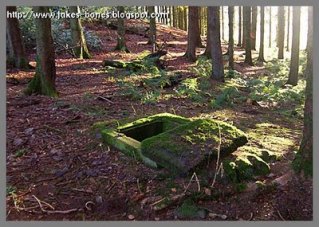 For you have damned yourself in what you have done, and you are pulling all of Nature on this planet in with you. So you need the saving and the reconciliation with Nature implied in redemption. For that, you need face and embrace your plight. You need look into the darkness you have created. 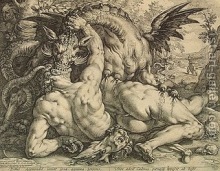 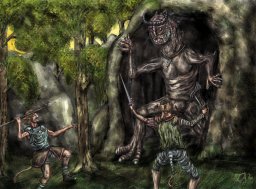 Only by turning toward the darkest of nights that you have pulled over us can you discern the brightest of brights that lies at its center. Your evil is capable of catapulting the greatest of good. This we need you to do for the sake of all. But the most important thing is that in this way lies your salvation. 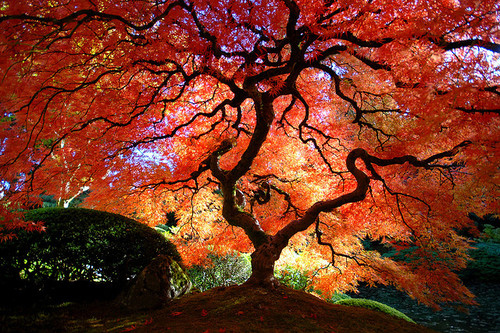 Part One of Paraphrase/ Elaboration of “The Thirty-Second Prasad”: Human Redemption—Facing Darkness 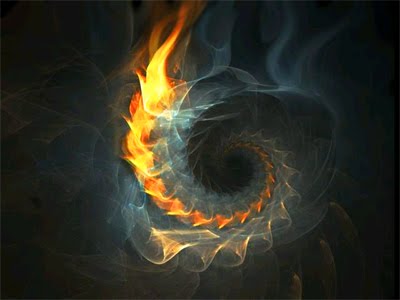 From all we have said, it should be clear you need redemption. For you have created horror here in Reality, to match your imaginings, that is of a nearly perfect wrongness. This is the blackest of nights that you would bring down upon yourself, but it is made that much worse in that you would, in your insanity, pull all of Creation, all living things not you, as well into this hell you have created…this utter darkness.

So you need to redeem yourselves by reconciling with that Creation, which you so arrogantly threaten.

It is arrogant, because you give nary a thought to that which you do. You have this claim of high morality—another vanity you have blessed upon yourself in rationalizing your inferiority and wrong-gettedness. Yet where is your morality as co 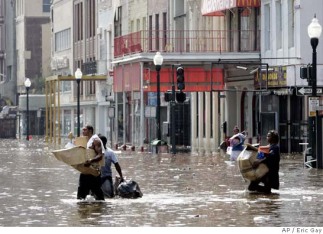 ncerns the most basic fundamental thing about life: whether it goes on or ceases? You have laws that tell you, “Though Shalt not Kill.” Once again, it is clear you tell yourself these things and put them on high to rein yourselves in from doing that which you in particular are inclined to do. For you are not just suffering ape but also killing ape. You would bring down your entire species—committing a most unprecedented humanicide—but participate in the ending of all other species as well—commit an ecocide. 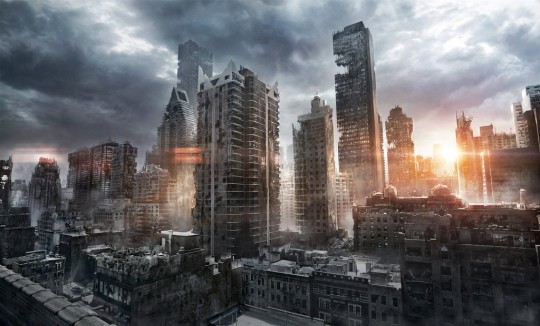 So, how exactly does such a killing species reconcile with a Creation in which everything in it has become its enemy, including itself? 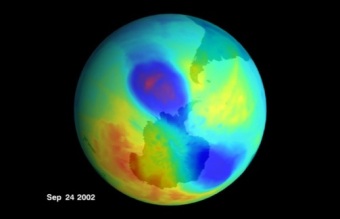 Since all that you have done that has caused you to stray from the path of life involves a state of ignoring what you were doing, an ignore-ance, and a rationalization of it, it is of course that which must be undone. You can reconcile with Nature through facing your hubris, acknowledging your equality with and not superiority over Creation, and looking at the wreckage you have made of Creation through that ignore-ance, which is part of that thing of yours of straining to reach a forever happiness, while putting out of mind the hardship and pain emanating all about from that deluded effort.

How will this help, let alone save you…or us? Does it not make sense that in reversing the wrong-gettedness that has resulted in this horror you might begin to dispel that horror? But more than that. For out of your over-developed fear and your magnified pain you have done monumental things that have created this infinite wrong. We can tell you that you have the same capacity to right this wrong out of that same fear and pain. You have that same capacity for monumental achievements for the good of yourself as well as all of Creation, out of that capacity for fear and pain, as you have shown for monumental achievements for evil. Your fear and pain can catapult the most magnificent of “live,” just as it has driven its opposite, the ultimate of “evil.” 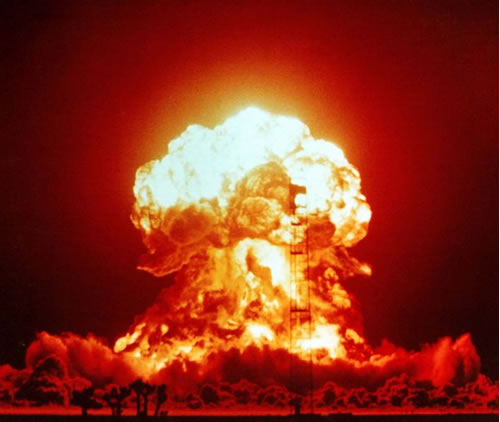 What you need to do to redeem yourselves is to face the horror you have created and your capacity for fear—this would be an actual fear, for a change, not an imagined one. Allowing yourself to have the fear that is natural in these circumstances we are in will motivate the most magnificent of efforts for good. You think this is simple and obvious and that you are already doing it. This is part of that dimming of awareness you do that creates the veil of ignorance that allows you to be so self-defeating and destructive. 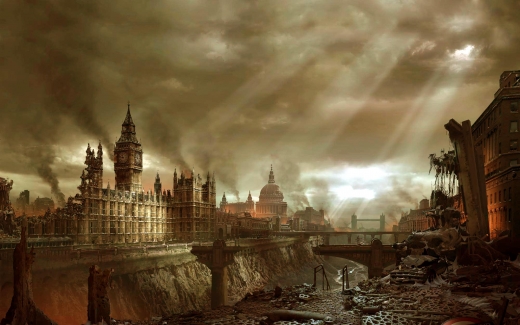 For this simple thing you do not do. We would not need to alert you as we are doing if you were. No, in your fevered mania to run from darkness, pain, and suffering, you hide from yourselves the consequences of your actions. 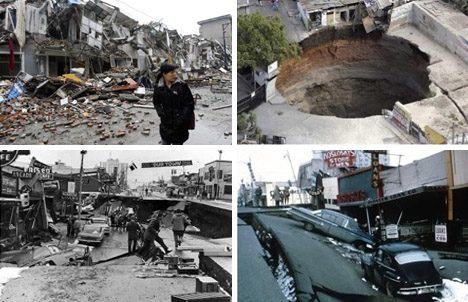 You block out from your vision the results. If you see them, you act the little child caught red-handed: “It’s not me”!” you say, having been able to suppress even the shame your wrong-doingness should bring.

You see guilt and shame to be unpleasant emotions and wish to discard them, yet they are the source for your salvation. It is in this way that you indeed have an Original Sin. You have a basic wrong-gettedness and a way of acting against all Reality (God) and Nature—which is the definition of “sin.” Yet, you would wish to deny this because it is not comfortable—again reaching for that forever light, which creates the greatest dark. 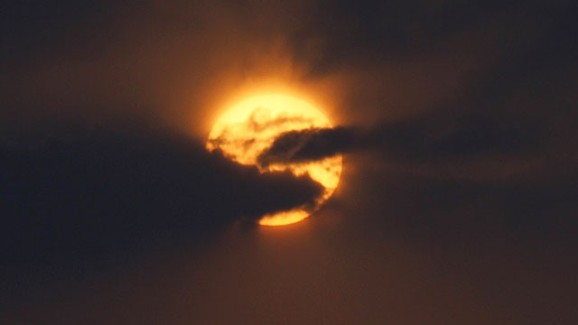 You have made discomfort an evil and view fear as something to be extinguished. You say, “Love is letting go of fear,” when it is exactly that love that moves you to face your fear! It is only because you love that you will permit any discomfort of yourselves in order to keep another from suffering. And that includes the discomfort of fear! 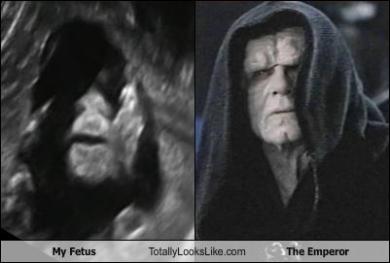 For this reason of making fear a wrong instead of the guiding hand of Providence it is, you have created substances — pharmaceuticals you call them, drugs both legal and illegal—which allow you to not feel fear or pain. Yet it is just that—fear and pain in amounts not overwhelming—which propels the good you do. It is only because of that early trauma that you think such a thing as overwhelming fear and pain even exists. It assumes a malevolent Universe—one that would allow you to suffer—and even constantly push it on you if you resisted—in an amount you cannot handle or for a period that would actually be interminable. You need to remove this malevolence from the All That Is by realizing that it is only a figment of a uniquely human consciousness, not part of Existence itself. Being not part of Existence it is possible to live without it, as indeed us planetmates do. 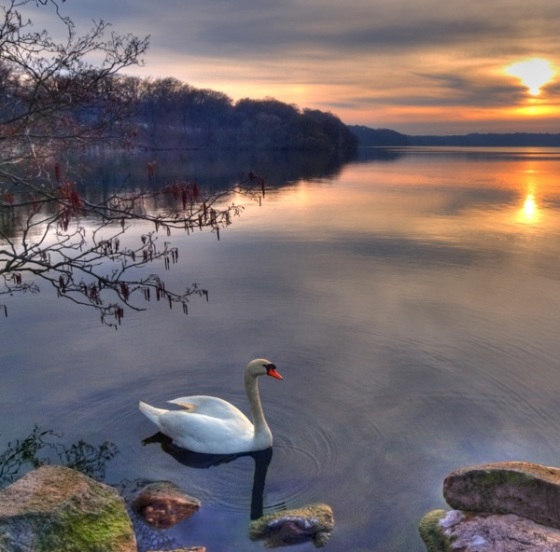 Continued with All We Are Saying Is Give the Universe a Chance … Darkness Creates the Very Light to Dispel It: Part Two of 32nd Prasad from Planetmates, Human Redemption — Facing Darkness

Return to The Great Reveal, Chapter Thirty-Nine: The Thirtieth-First Prasad. Light and Darkness, Happiness and Pain: Planetmates say human pain is greater than theirs 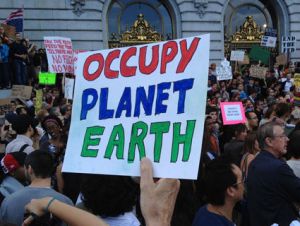 1 Response to Hubris and Fear … In Striving for a Forever Light It Is You Who Have Created the Darkness: Part 1 of the 32nd Prasad from the Planetmates, Human Redemption—Facing Darkness