The Wealthy Are the Creative Sector All Right … Creative in Stealing Our Money: Money Madness … Foolin’ the People About Money, Part 2 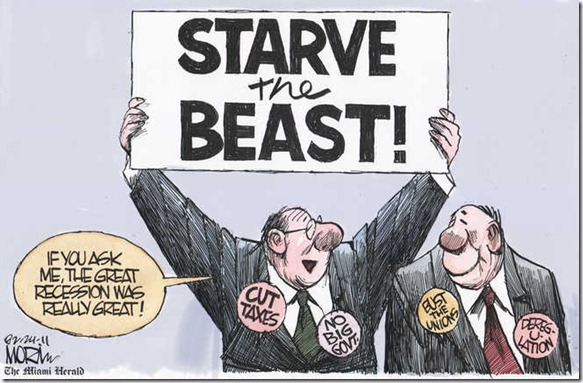 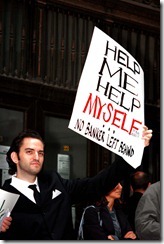 Yes, I have actually heard it said this way; a good chance you have too. Here’s how it works: Raising taxes on the wealthiest is gonna hurt all Americans because by taxing that sliver of the upper two percent of Americans, you are inhibiting the creative sector’s ability to create jobs. Rich folks are society’s wealth creators. The wealthy are the creative people in our country. 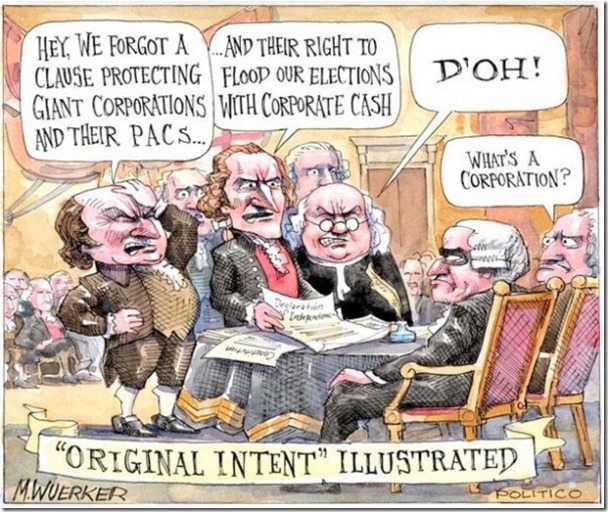 That’s not the kind of creativity I’d like to have. As far as creating jobs. Who creates jobs?

Excess Wealth Given to the Rich Created High Art Prices, Not High Employment. 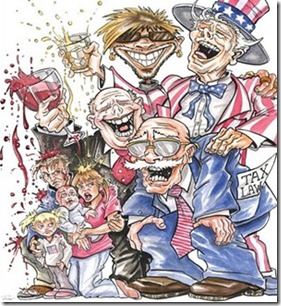 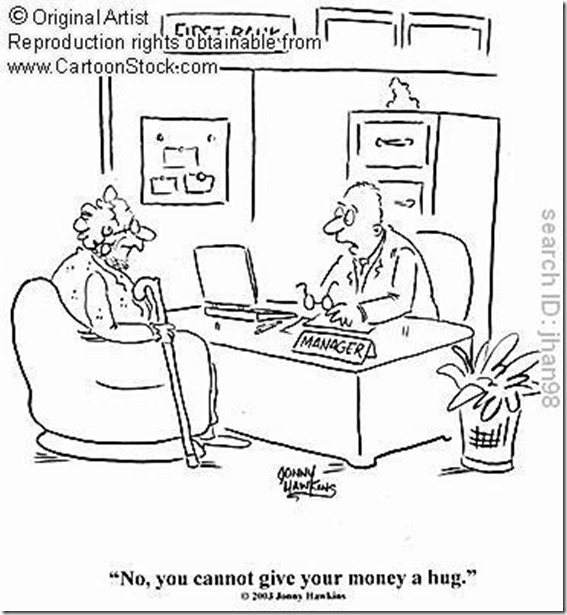 The wealthy were scrambling; they had so much money they were fighting over art objects.

And the art objects — paintings and so on, famous paintings – were making headlines in being sold for so much. During the Eighties under Reagan it was common to hear of 39 million dollars for such and such…58 million, 82 million. Of the 25 most expensive paintings ever sold, only two did not come at a time when tax cuts of either Reagan or one of the Bushes were in effect. And because what? Because the rich had so much extra freakin money. Now you tell me how many jobs money tied up in art objects created?

Real Truth—The Rich Will Squander or Sit on Extra Money. 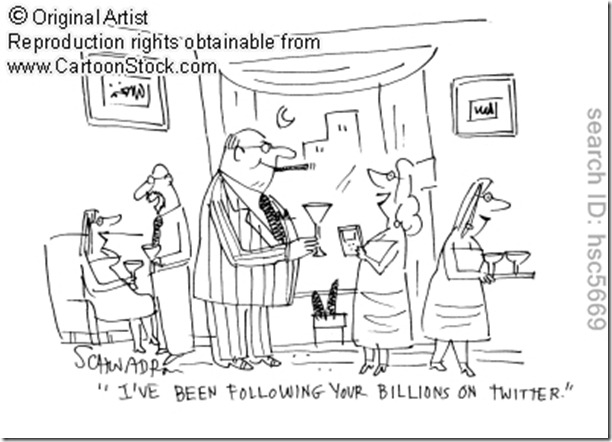 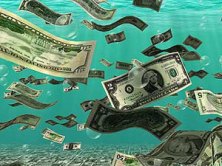 In economics this is called diminishing marginal returns. Simply put, it means that food eaten by a hungry person will reap greater reward than the food consumed later when the person is satiated. 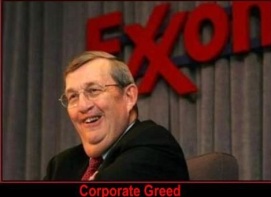 The same amount of money funneled into projects, or people, will have a greater percentage return when sorely needed than when not; a dollar will go far toward feeding a hungry African child and will be as nothing for a rich American. You simply cannot throw money at folks or ventures and expect to get as much, let alone more, return or reward later when the person is less “hungry” or the project less “starved” for funds..

Real Truth: People With Less Money Will Sweat Over and Multiply Money, What They Can.

Whereas, you give a fraction of that money to a poor person, a tiny amount of that to a poor or moderate income person and what will they do? 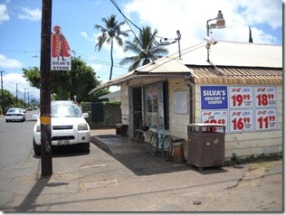 You have any idea how somebody who is poor will make a little bit of money go a long long way?

I saw my father do it. He is the same person making the meager fifty dollars a week at one point. And he wasn’t making much more, but he eventually got a truck driving contract with the U.S. postal service.

He was able to own several trucks and to hire several workers.

So, why did he do that? Because he didn’t have a lot of money. 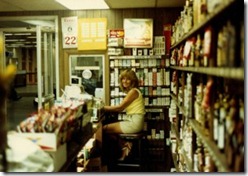 And by taking those chances and becoming a businessperson, taking that little bit of money he had, he created jobs for a few other people. Because he was motivated, he was desperate. And for him it was all about a chance to raise himself out of being poor. He spent his life scanning for such opportunities till he finally came across one.

Billionaires Are Not Highly Motivated to Become Millionaires. 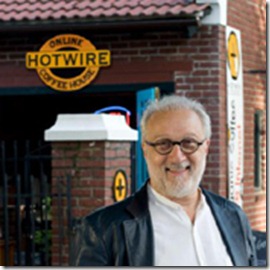 So you have people who would take any money coming their way to better their situation in life, the real American way. They would really love to be millionaires; they would risk their very lives for that. They would work their asses off. But those folks aren’t the people who are already billionaires.

But Nobody Will Point This Out!

So you’ve got these inanities thrown out there. They’re being said over and over again…” Rich people create the jobs; they’re society’s creative sector.” These obvious untruths are not being 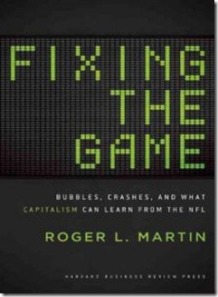 countered by journalists and pundits. There is really no one pointing out that anything is a lie, there’s nobody saying out loud that these self-serving pronouncements are untrue, or that what is being said is vastly different from the facts.

Return to Tax the Wealthy, You’re Taxing Me: Money Madness … Foolin’ the People About Money, Part 1

The Rise and Fall of “Obvious Truths,” Part Three – an Audio Reading by SillyMickel Adzema

Here is an audio of the author’s impassioned reading of this part. Though it is of the first, unedited and unpolished version, and it does not contain all the detail of its current form below, it does capture the flavor of it all. I offer it here for your listening pleasure. For the reading of this part, “The Rise and Fall of ‘Obvious Truths,’ Part Three,” click on the link to the audio site above or click the link to the audio player below. 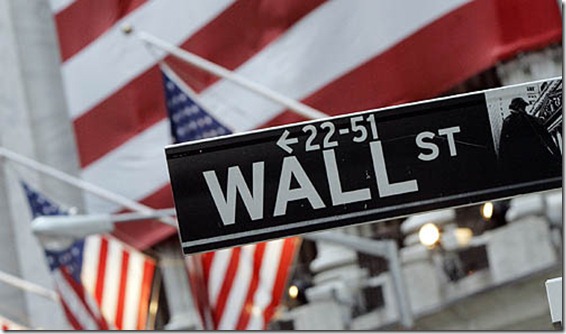 Return to Tax the Wealthy, You’re Taxing Me: Money Madness … Foolin’ the People About Money, Part 1