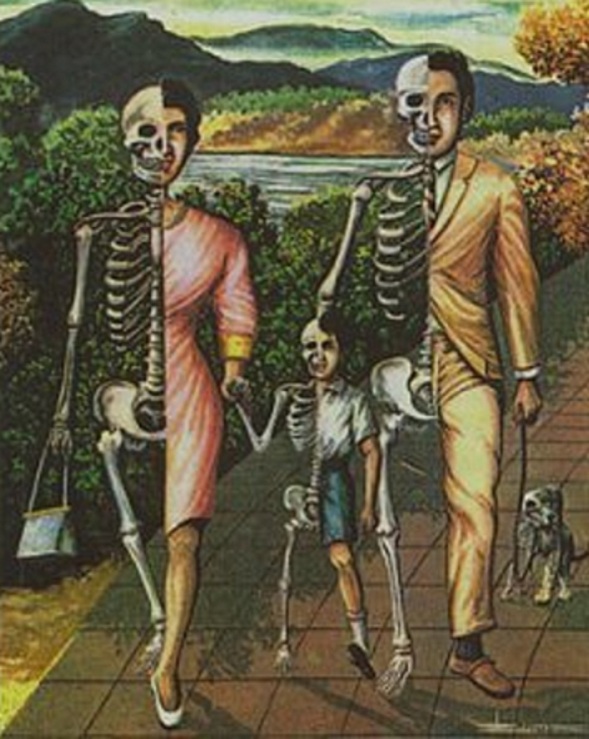 HUMANICIDE … I’m coining this term. It means the self-destructiveness leading to species suicide of the human race… HUMANICIDE.

It is what we are engaged in.

It would be good to have a term. I think the reason we don’t has to do with people not wanting to acknowledge it. So making a term for it would be a step towards shining light into this darkness (we don’t want to see).

It is like the term infanticide, but gives the connotation we want — the extinction of the species of humans… HUMANICIDE.

Ecocide is the murder of the planetary ecosystem, which includes all life on Earth. It is something we are actively engaged in, also.

Humanicide is the species extinction of ourselves. Human species suicide 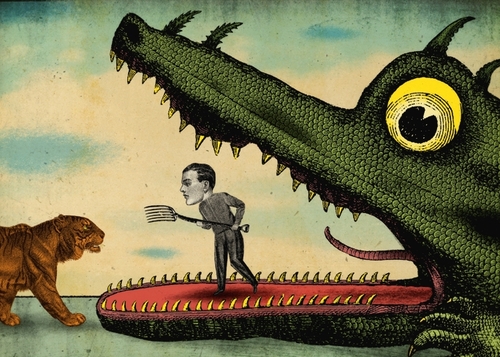 Activist, psychotherapist, pre- and perinatal psychologist, author, and environmentalist. I seek to inspire others to our deeper, more natural consciousness, to a primal, more delightful spirituality, and to taking up the cause of saving life on this planet, as motivated by love.
View all posts by sillymickel →
This entry was posted in Activism, Environment, globalrevolution and tagged destructiveness, extinction, human species, humans, humanticide, infanticide, life on earth, murder, planetary ecosystem, species, species extinction, suicide. Bookmark the permalink.