Apocalypse No: Apocalypse or Earth Rebirth and the Emerging Perinatal Unconscious … the book

Apocalypse No:
Apocalypse or Earth Rebirth and the Emerging Perinatal Unconscious

This book is being offered in its entirety online, free of charge and with complete graphics and audio-visual media, at this time. This policy may need to change when it is published separately and offered for sale in the very near future. 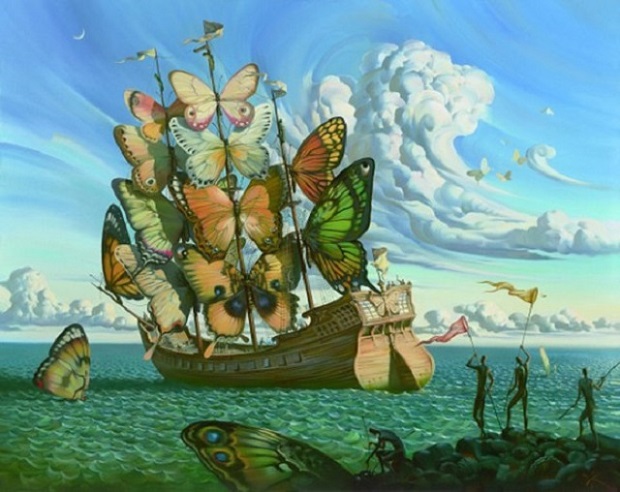 These are the strangest of days. We live in a time in which ending our species in our lifetime, even eliminating all life on this planet, are very real possibilities. The awareness of this acceleration toward an “end of days” — while so horrifying that we are in denial of it and hardly speak it — hangs over us and affects us in ways singular and fantastic. 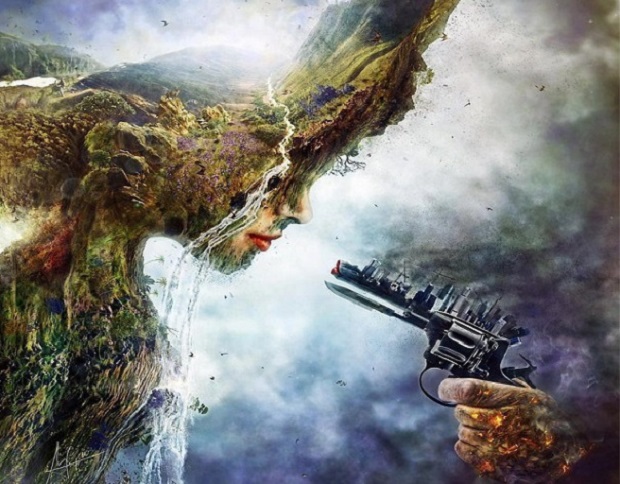 This book — Apocalypse No, Apocalypse or Earth Rebirth and the Emerging Perinatal Unconscious — awakens us to the unique character of our times. There are powerful factors and unconscious influences erupting into our world now which are changing the Earth and us in radical ways … for good and ill. This unprecedented era in history is rife with the perinatal, that is, with repressed memories locked into us arising from our experiences of birth. We see that our impending apocalypse has to do with birth feelings, birth trauma — an emerging perinatal unconscious.

Herein is revealed the underbelly of our modern world and life and the impetus behind our self-destruction. We see primal forces arising and exposed. We begin to understand how and why this is happening now. Knowing this gives us the power to do something about our dire situation. Finally, we can direct our attention to the roots of our drive to apocalypse and reverse it. 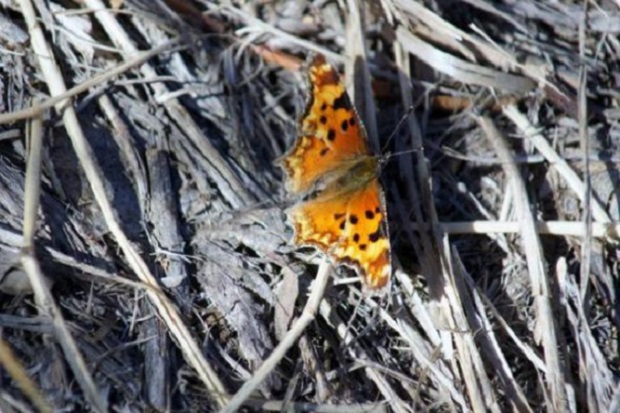 More than that, this awakening provides a way of transformation for ourselves. For we see that in the heart of this darkness we are bringing down upon us lies the most incredible opportunity for taking a leap beyond what we think of as human nature. This time calls for a new hero’s cycle — one that leaves behind the thuggishness of the old one. We are lifted beyond ourselves in a higher calling and a transcendent yet deeply rooted spirituality. 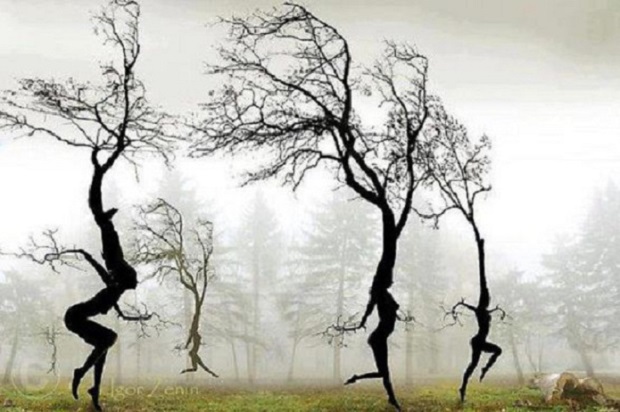 We realize that the necessary answer to the dilemma of apocalypse or Earth rebirth lies, not only in the resurrection of a new Earth, but in the dawning of a new self as well.

We will either heroically, somehow, save our species and our planet, which will require a change of our human nature unlike anything that has been asked of our species ever before, or we will be witnesses to the elimination of life on this planet in some way that we cannot imagine but can only be horrific in the extreme. This book is about facing, not denying, the uniquely dire character of our times and finding out what it says about us and requires of us. 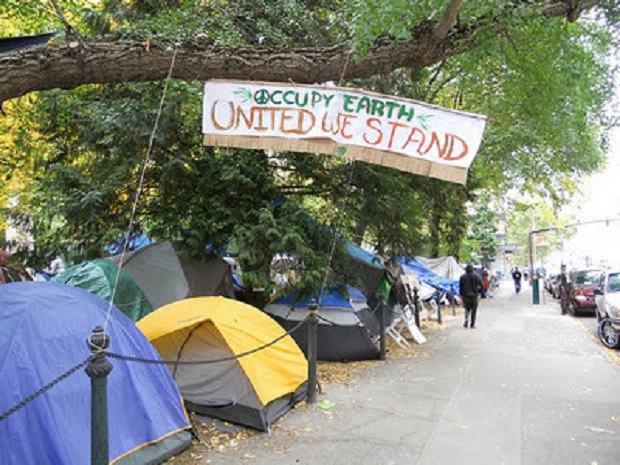 There is much here to see, and so much of it the mainstream would never touch for fear of creating a panic. Still, to survive our species must face our problems, not look away. And there is a nobility in doing that, which is unlike any kind of nobility or heroism that has been asked of our species before.

However, this time brings with it an advantage and opportunity also unprecedented: Never before has it been more clear what is right and what is wrong, what is worthwhile and what is not, what is life … what, death, and what is noble and what evil. At no other time has a higher calling or a path of true nobility of soul been more visible. To align oneself with this cause lifts one out of oneself and one’s petty concerns into a heady and invigorating life purpose. We might die in our efforts. There is every likelihood that we will be unable to reverse our dire trajectory. Still, should that occur, those who face and take up this challenge will not suffer the agony of regretting that one could have done something but did not.

On the other hand, though we will need many noble souls to reverse our current downslide into oblivion, it is possible that simply a significant fraction of the world’s population—like the “leaven in the dough”—can make all the difference in the world, literally, by tipping our course one way as opposed to another, especially if these people—because of their healing and their awareness of the crisis—are motivated to place themselves in positions of influence and education, or to put their efforts toward healing, on individual and collective levels, in larger numbers than the average populace would. In other words, not just the leaven in the dough but as persons, standing in the right place and with the lever big enough, who can move the world. I hope, for the sake of us all, that you are one of those heroes. 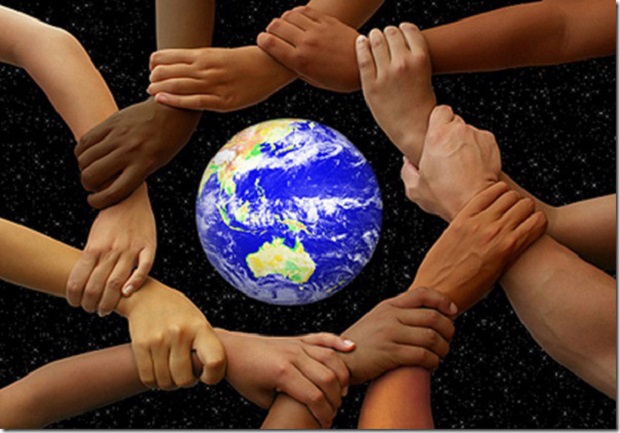 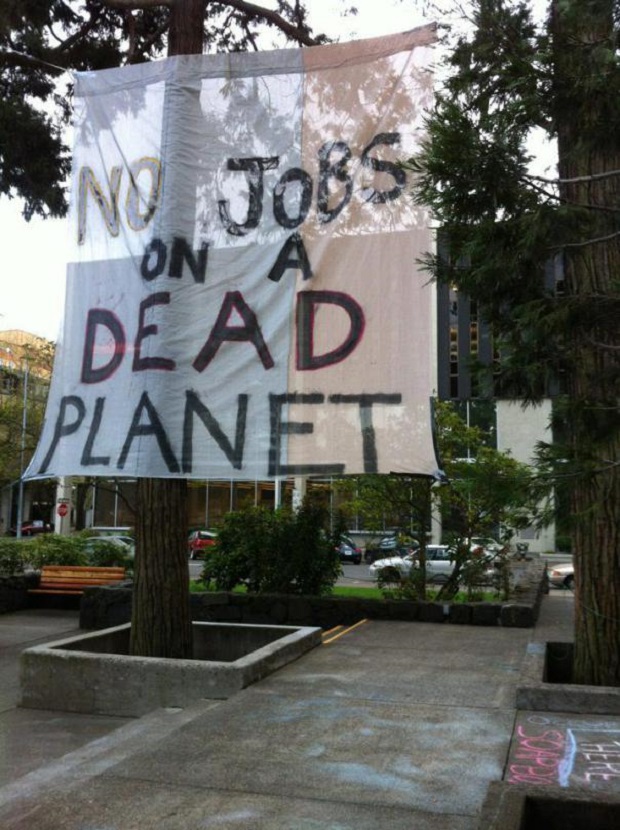 Chapter Six: Healing Crisis – Getting “Sick” To Be Well 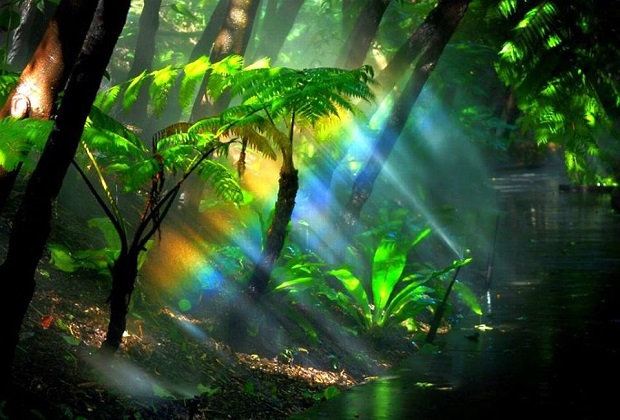 Chapter Eight: Derailing the Cycles of War and Violence

Chapter Nine: Regressions in the Service of Society

Chapter Ten: Where There Is Hope, Cultural Rebirthing

Chapter Fourteen: To Move the World – A Race Against Time

Afterword: Centaurs, Shamans, Sacrificial Lambs, and Scapegoats: Reflections on a Collective Shadow and Experience as Primary 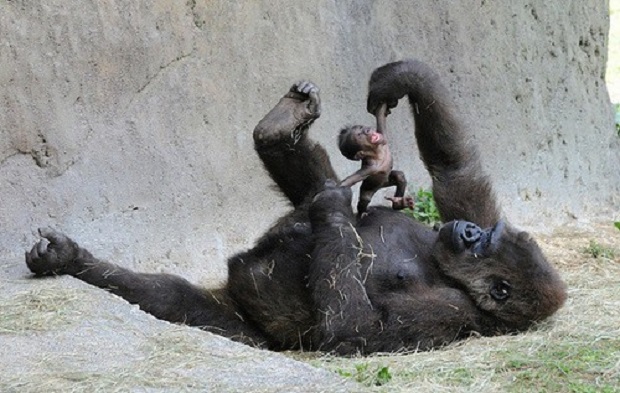