“You Haven’t Lost Your Human Form Yet”: Behind Personal Fear and Pain We Discover a More Pervasive Beauty and Bliss … a Universe of Grace and Love. 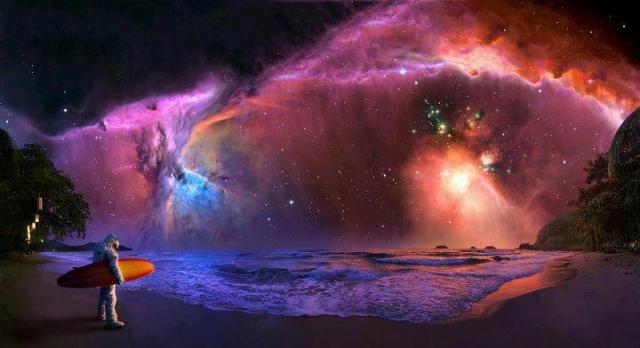 A Primal Perspective on Spirituality, Part Ten — Clean and Unclean Mysticism: The “Monsters” and Demons and Fear Do Not Exist Outside of You 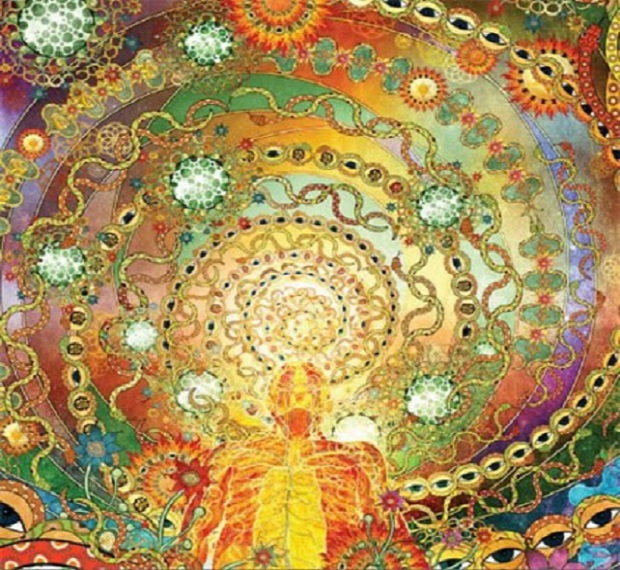 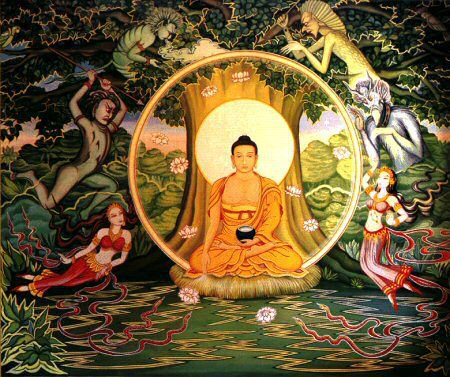 For many people the result of spirituality without primaling or some other cathartic technique is the existence of symbolized pain, the many “demons” within that must constantly be fought, resisted, and pushed out of the way in order to get glimpses of the underlying bliss, beauty, and love.

It is thus interesting to note the amount of evil, fear, and ugliness that is encountered in certain disciplines, especially primitive ones. 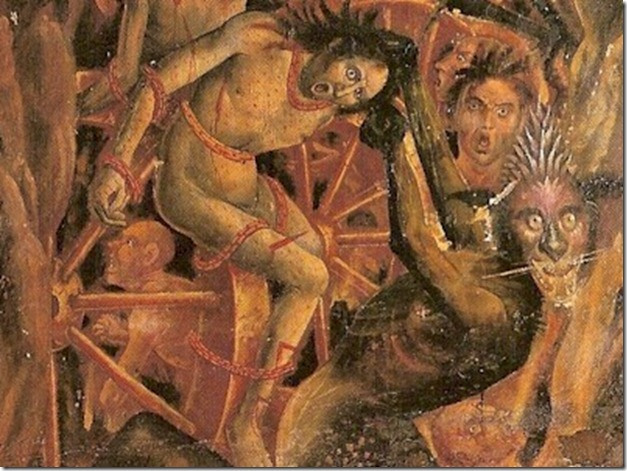 Carlos Castaneda’s works contain much of this, and at one point he indicates why this is so in a manner that is parallel to the point being made here. He had just had an encounter with the “allies,” which he had seen as grotesque monsters. In describing this to his companion, la Gorda, he begins to realize that she, who had been there also, had not seen the same things as he:

“The allies have no form,” she said when I had finished. “They are like a presence, like a wind, like a glow. The first one we found tonight was a blackness that wanted to get inside my body. . . . The others were just colors. Their glow was so strong, though, that it made the trail look as if it were daytime.” 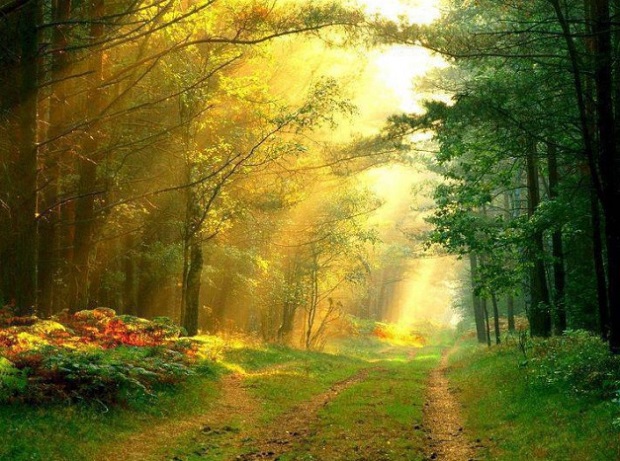 “You Haven’t Lost Your Human Form Yet.”

“Why do I see them as monsters?” I asked.

“That’s no mystery,” she said. “You haven’t lost your human form yet. The same thing happened to me. I used to see the allies as people; all of them were Indian men with horrible faces and mean looks. They used to wait for me in deserted places. I thought they were after me as a woman. 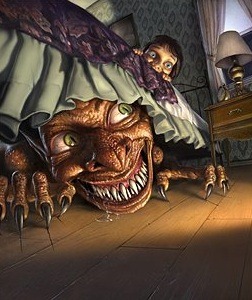 The Nagual used to laugh his head off at my fears. But still I was half dead with fright. One of them used to come and sit on my bed and shake it until I would wake up. The fright that ally used to give me was something that I don’t want repeated, even now that I’m changed. Tonight I think that I was as afraid of the allies as I used to be.”

“You mean that you don’t see them as human beings anymore?” 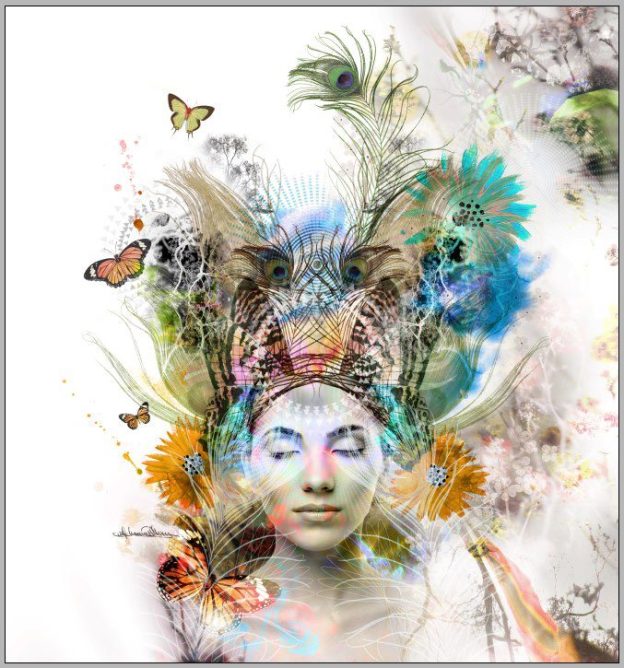 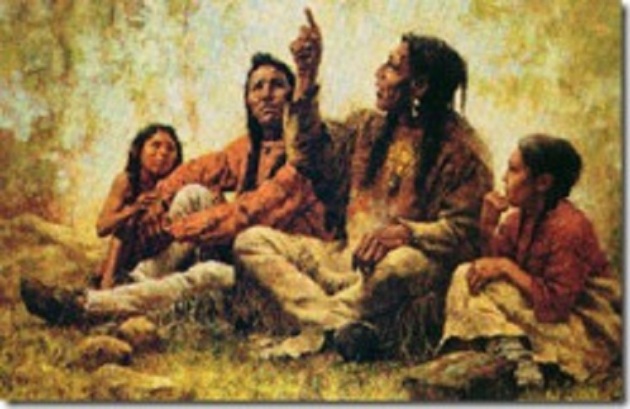 The “human form” referred to here is identical to what I have been calling the familiar cerebral pathways; one might also say “persona,” ego, or “unreal self.” It is the pain and culturally determined cerebral overlay through which we perceive reality. Presumably a person with less pain, or with access to a primal-type therapy, would have fewer “monsters” getting in the way of clear perception. 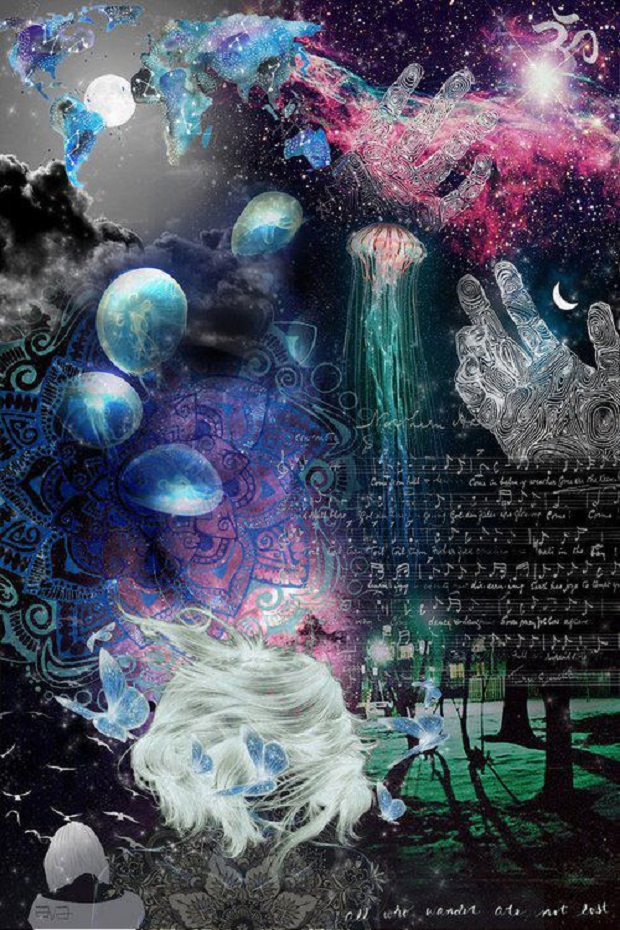 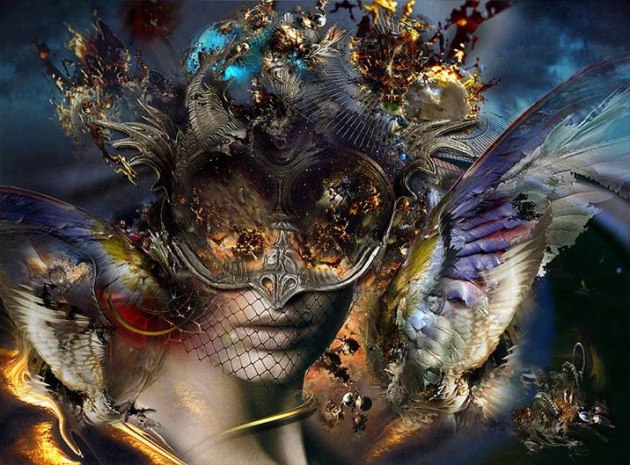 Thus, it is not that the existence of pain prevents larger perceptions; rather, it distorts them and makes them less accessible.

It appears that some spiritual disciplines allow one to open up to parts of the mind that are preneurotic, but that in order to do so they often must cut through an incredible maze of symbolized pain and cultural overlay. Considering the myriad forms that this kind of distortion makes possible, one can speculate that it has much to do with accounting for the extent and variety of the spiritual phenomena that we see exhibited in the spiritual literature. Such distortions also can be viewed as contributing strongly to the diversity of religious concept, ritual, and artifact. Although the underlying reality may be the same for all of us and account for the similarities in concept and phenomena (as emphasized by Jung and others), the cerebral overlay can be seen to account for the vastly different contents of such. 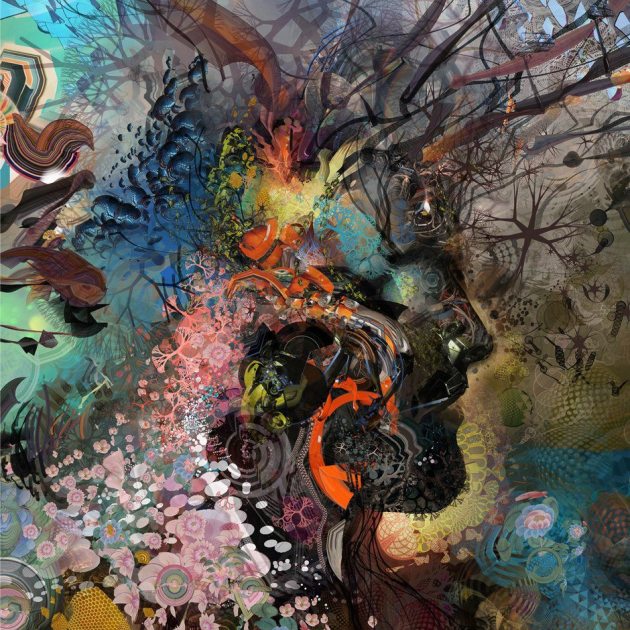 The “Monsters” Are not Real, A Pronoic Perspective … An Essentially Benign Universe Characterized by Grace and Love 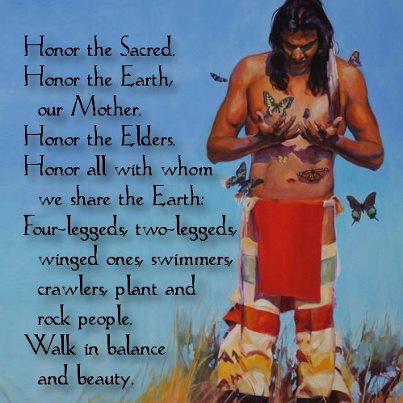 The contribution of a primal perspective, then, is twofold. First, it becomes obvious that the “demons,” the “monsters,” the resulting fear are not “real” (in terms of being rooted in transpersonal or “objective” reality). Rather, they are personal elements invading the perception of transpersonal reality. Behind the personal fear and pain we discover a more pervasive beauty and bliss, we sense an essentially benign universe characterized by grace and love. 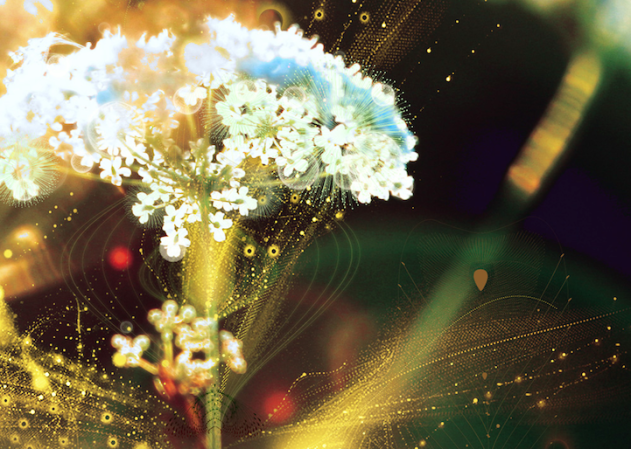 Second, the primal perspective allows us to see that much of the exotic phenomena as described in the spiritual literature is a consequence of personal pain and predilection and is not real in the transpersonal sense. 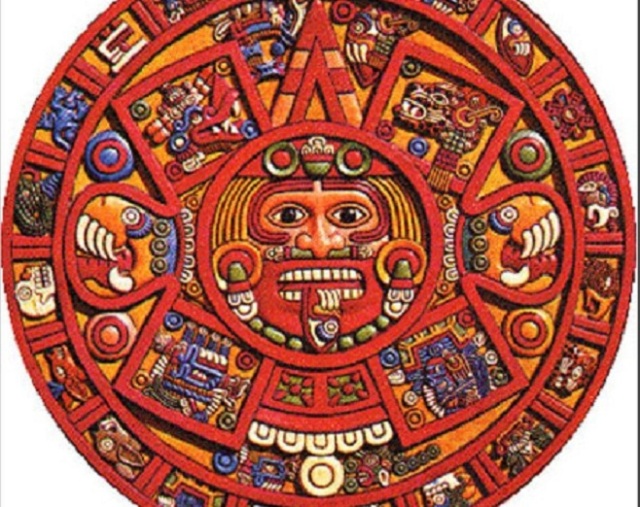 Continue with Science Has Uncovered Something Subtler Than the Physical, Undergirding One’s Life, and Interconnected with All and Everyone: Deeper, and Higher, Spiritual Realities

Return to Bad Karma Enters Us Through Our Birth and Womb Experiences … Meditation as a Defense: A Primal Perspective on Spirituality, Part Nine — Karmic Genetics

To Read the Entire Book … on-line, free at this time … of which this is an excerpt, Go to Falls from Grace