Media Is the New “Opiate of the Masses,” with Pundits a New Priestly Caste Between Modern Pharoahs and the New Enslaved.

Posted on November 4, 2012 by sillymickel

Media Feel-Good Talk Does Not Equal Reality … and Why We’re Helpless to Prevent the Future Fukushimas and Killer Hurricanes. 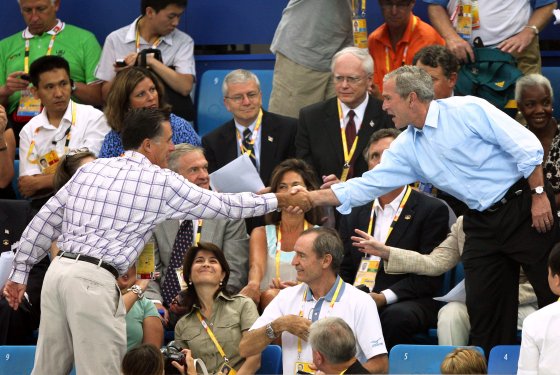 All this being said, now, perhaps for you the Message in a Bottle provides, as it did to me, a provocative window into the workings of cause and effect. More than that I hope it sheds light on the huge efforts of deception that are ever needed to advance false partisan ideas which, though proven wrong, will by greed be raised anew and banner-like be carried forth to beat back the voices of common sense in favor of a reality that must be forced to be made to be true only because its rich adherents would wish it to be so.

Another advantage of having the time capsule is what we can learn about such warnings. Will the media tell you of impending doom, so that we might avert it?

No, they will, for the sake of ratings (profits), be a “feel good” media. They will spin out “comfort truth” — junk food for the mind — insubstantial and inconsequential and hardly soul-satisfying. But it will soothe the stresses brought to listeners through their otherwise participation in the capitalist matrix. As empty of truth as junk food is empty of nutrition it 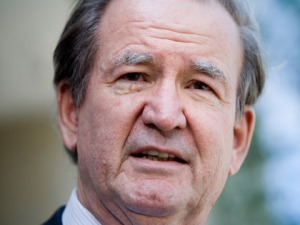 will act as medicine for the troubles of the postmodern soul—enslaved and unfree—but unaware even of that…and unable to even know that. So this media will serve the functions that religion once did for the elite, becoming another opiate of the masses. And the pundits will play the role of the priestly intermediaries between our modern pharoahs—the banksters and the filthy rich—and the masses upon which they feed.

So no, it is not the media’s role to warn us of disaster. Hardly. Indeed, when that disaster is one of the many forthcoming from the actions of those elite they serve, it will be the media’s job to set up the screens of smoke and trivia to distract and entertain away from real concerns. Then they will, as we’ve seen, report afterward on it and bring out the “No one could have foreseen this happening.” Well that is a self-serving lie. I hope that is gleaned from all this if nothing else. 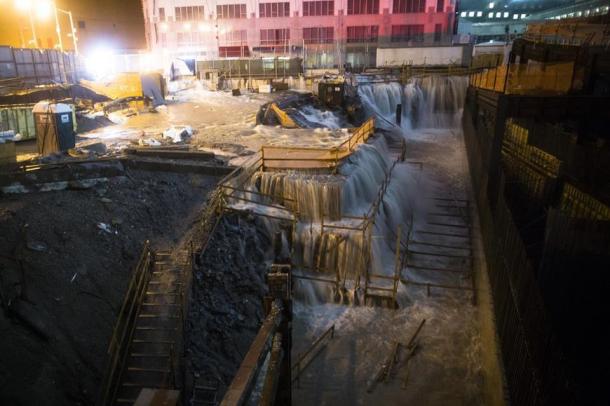 I’ve been detailing on the media complicity, indeed, facility in the Great Recession caused by the tax cutting policies of George W Bush. But since then we have seen Fukushima, the BP oil spill, and Sandy. Could Fukushima have been prevented? Yes. For I can personally tell you, as an anti-nuke activist in the Eighties, how we were warning back then of the immense dangers of nuclear power plants and especially those on earthquake fault lines. Has the media advanced that story line? You know the answer to that. 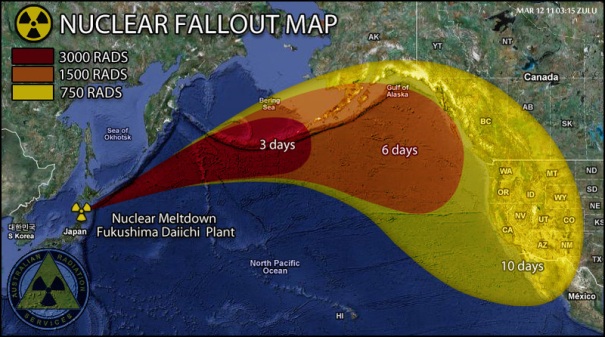 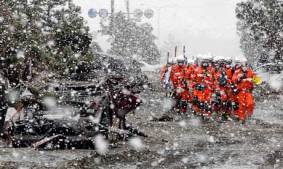 Has the media since Fukushima kept us informed on developments there so we might prepare for the consequences coming to us from that? I’ll put it this way, I’ve had otherwise knowledgeable people tell me that 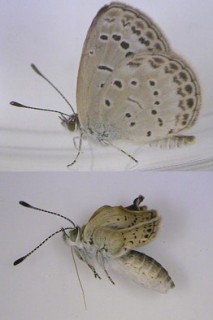 “It is a good thing Fukushima turned out how it did … it could have been worse.” Worse?

Something far worse than Chernobyl—which itself resulted in one million deaths (where’s the media on that fact?)—turned out ok? For this we can thank a media that stopped reporting on developments there when it turned out they could not spin it in any feel-good way. Things got worse, are still getting worse, and they stopped covering it. 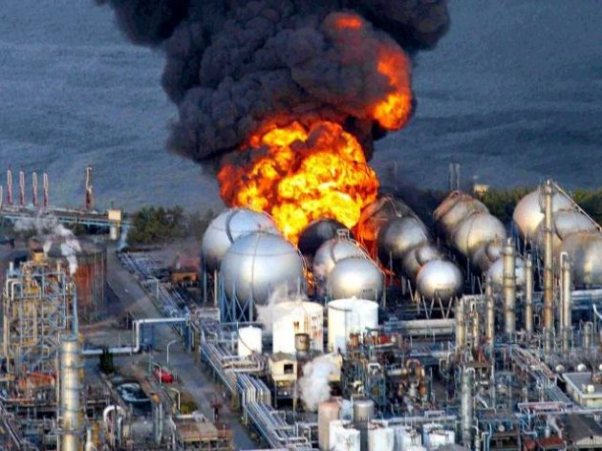 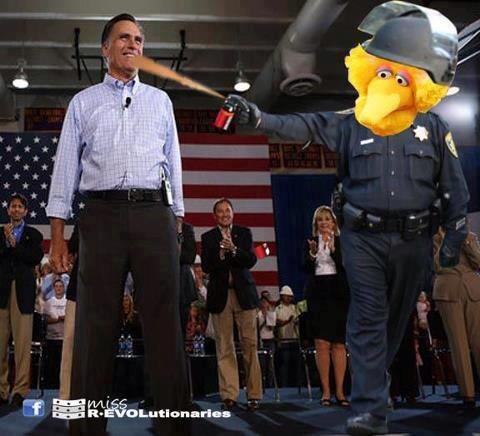 Then there’s Sandy. It is being said this has brought climate change and global warming back into the dialogue. But why was it not in already? We have an entire political party in America hell bent on ignoring global warming in their insane pursuit of profits at any and all costs. Has the media been on top of this? Those self-interested climate-denying Republicans—has the media been holding their feet to the fire? Have they even lit a match near their feet? You know the answer again. For prior to Sandy and in four presidential and vice presidential debates there was not even ONE question … from the media, mind you … on the environment … let alone, climate change or Fukushima. Yet there was plenty of interest in setting up the candidates to see who could be the most manly on drilling and fracking our way to ecological hell.

Feel good media? I think so! At odds with reality? You tell me. 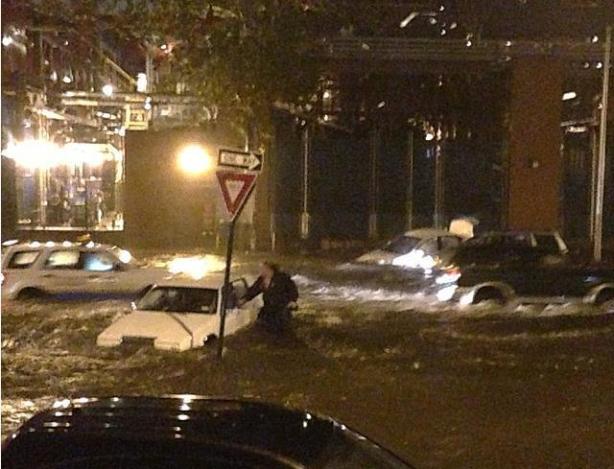 In the Past It Has Had Horrific Consequences.

Feel-good talk does not equal reality. If it did there would not have been the Nazis, the Holocaust, a Stalin—five million dead; a Cambodia—millions dead; a Rwanda—dead dead dead; or an AIDS epidemic—uncountable dead and growing. 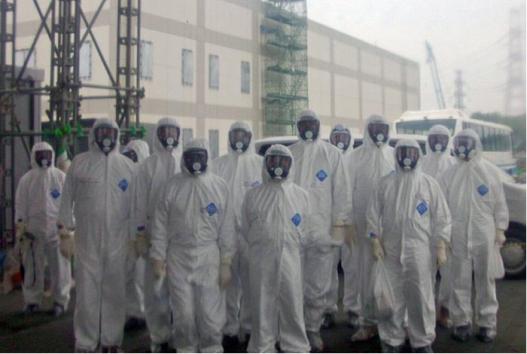 Yet what I wrote over a decade ago, at the time if it had been shared in any place of power, would no doubt have been challenged by this word: “Paranoid.” This is the common way the public uses denial to avoid harsh realities. 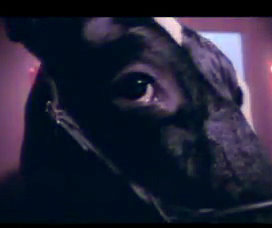 Blame the messengers, the dangers go away. I’m sure my planetmate friend’s piece earlier has already been labeled that way: “Paranoid.” “It’s all paranoia on the part of some crazies” is the common attitude.

That is the way we keep out the truth. It is like using a drug to ease the pain of your cancer, but it doesn’t do anything to keep you from dying.

Indeed, the planetmates’ lament, though it be labeled paranoid, is based on the findings of the best scientific minds of our times about the environmental collapses—the outright ecocide that is upon us from so many causes and in ways that are now uncountable in number. 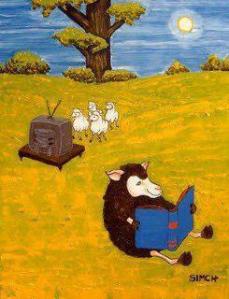 Their message is so much more important in that we will likely reach the point of no return long before the masses of humanity are severely suffering from the continued environmental assault. 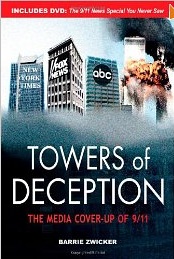 I don’t like to say it, but it needs to be said that some are convinced that it is already too late, that we had a window of opportunity and blew it. I know of groups in the

know who are absolutely convinced there is no saving us now and that it is naïve to expect anything but doom.

Troubling it is that, on top all that’s been said about this message and what it has told us about what we lost and how far we are now from where we need to go, not to mention knowing we were betrayed by our government obviously, we now realize without a doubt our media too helped when they could have stopped it all.

Continue with Wonderful Can Happen, Part Three — Amazingly, Charlie Brown Connects: Remember … “Yes, We Can” Proved We Could

Return to There Are Good Reasons Why Our Financial and Environmental Fortunes Careen Wildly About: Dumbness Rises to the Top