The Family “Farm” – “Raising” Children: Our Obsession for Control, Say Planetmates in The 28th Prasad, Has Us Raising Our Children in the Same Ignoble Way We Do Crops and Animals 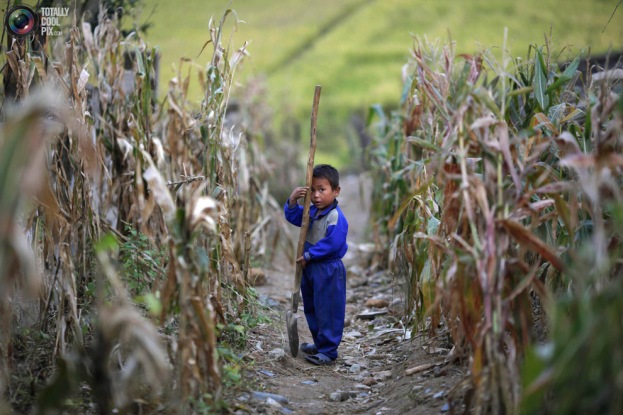 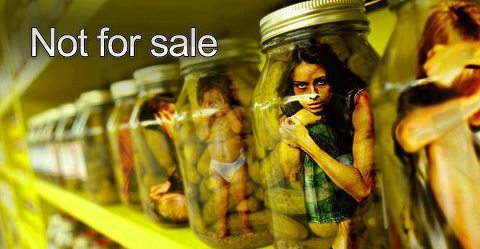 Planetmates Tell Us, You Would Replace God Himself in the Creation of Personal “Edens”—In Which Everything Has Its Reason for Existing as Being You: “Raising” Children, Family “Farming” 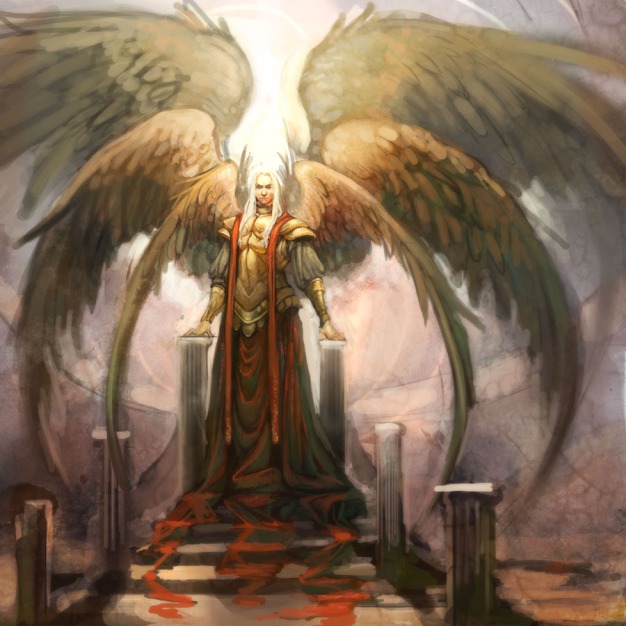 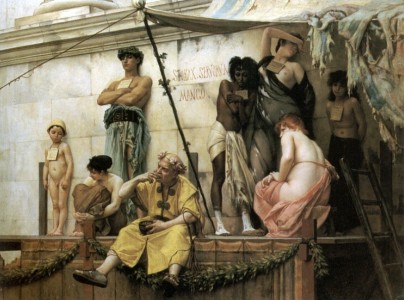 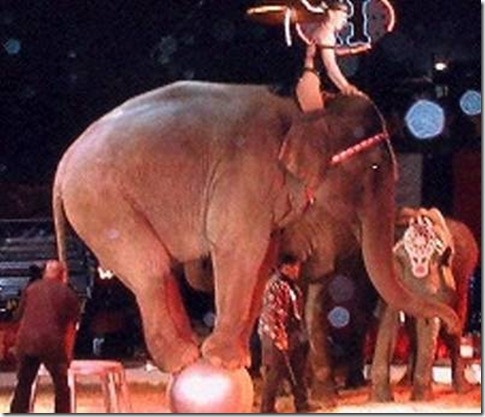 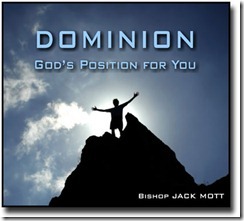 All your supposed human “truths” are seen by Earth citizens as overly complicated and “stupid,” as well as…

Owl is First Consciousness at The Twenty-Eighth Prasad. 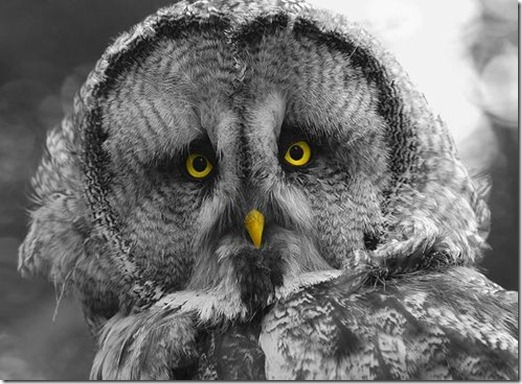 What we end up with, without going through the long and circuitous routes of each of these 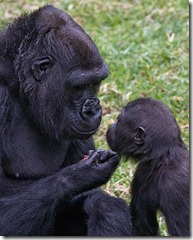 supposed human “truths”—which are all seen to be in the light of clear Earth citizen consciousness, overly complicated and therefore, well…. 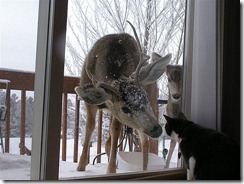 Would we have a concept for “stupid” before we saw the behavior of Humans? No, probably not at all. So let’s say we would see this overcomplication as humorous and silly, demented, ignoble, as being random and rootless and temporal as compared to the eternal or at least perennial truths which stabilize, root, in fact, define us. What we see: Humans in ways that cover the entire range from caring to cruel and even tortuous, “raise” your children very much akin to the ways that we see you humans “raising” your unfortunate, captive brother-and-sister creatures—your planetmates, us. 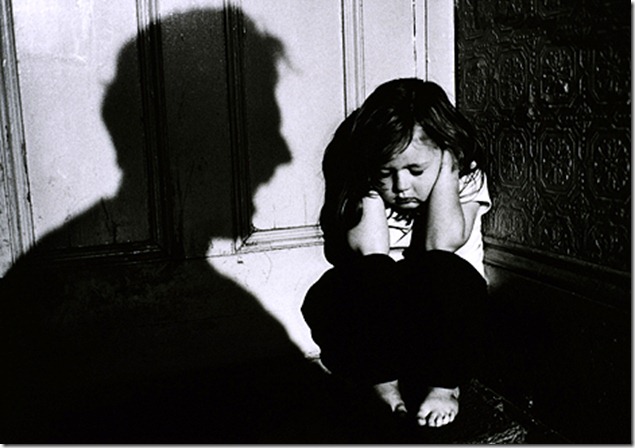 Paraphrase/ Elaboration of “The Twenty-Eighth Prasad” — by SillyMickel Adzema. “Raising” and Training … Children and “Animals” 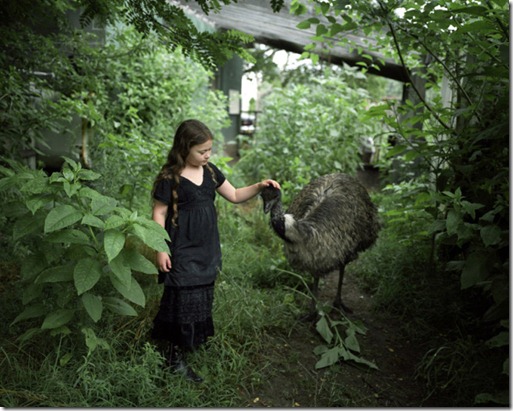 The results of all your different Ego “projects” appear fairly silly to the rest of us. 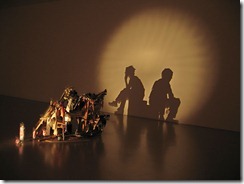 Compared to the truth of the All That Is—which we are part of, more than just “knowing”—the productions of your fevered minds are temporal and rootless. The Obvious Truth to us is perennial truth, eternal truth, by contrast. This reality we “breathe”; it defines us; it is our unquestioned anchor while in physical form. You, on the other hand, come across as nonsensical and spurious in your pronouncements. It is a form of dementia to be sure, but far worse than that is the ignoble quality of your views. 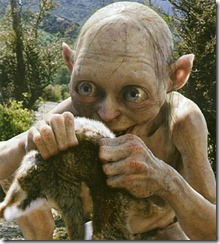 So without peeling apart your human truth productions one by one and dissecting them, we can generalize by saying they are overly complicated and in their confusion are wrong-getted of just about everything; they are a reverse, bizarro perspective in many ways. Indeed so much is this true that there did not exist a concept such as “stupid” before your kind came along. 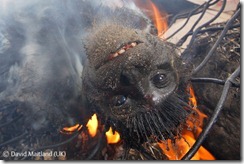 But the result of all this wrong-gettedness is more than just unfortunate and humorous, it is tragic and often ghastly. For we see the way these odd, demented views have directed your behavior in disastrous ways toward all else but you. 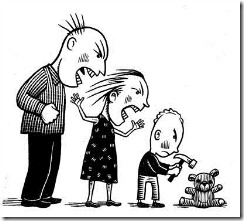 In particular, we observe your behavior toward your own offspring and see how it mirrors your treatment of us planetmates.

You kidnap and capture your fellow Earth citizens, us, and in your ignoble and unfeeling “management” you would have us not walk along aside you but be as mere clay for you to mold whatever you desire with. 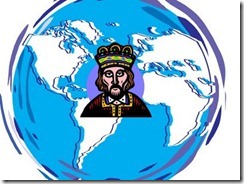 Your ways of creation are simply a little different for animate beings than for inanimate ones. Your “sculpting knife” or “paint brush” for planetmates and your children are methods of coercion, training, enforced obedience, and the like. And the “colors” of your palette cover the entire spectrum from benign to cruel, indeed you often stray into the dark colors of torture in your crazed obsession to determine the outcomes of everything. 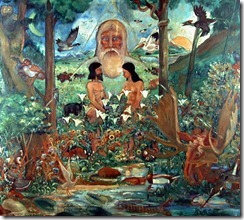 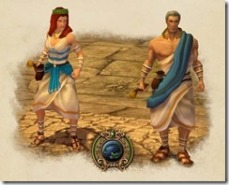 So it is that just as you plant, tend, and raise vegetative beings for your dinner use, you view other more animate beings in the same light and wish to “raise” us, but also your children, as well. You would have it that you replace God Himself in the creation of your own pathetic reflections of personal “Edens,” in which everything in sight has its reason for existing as being you. 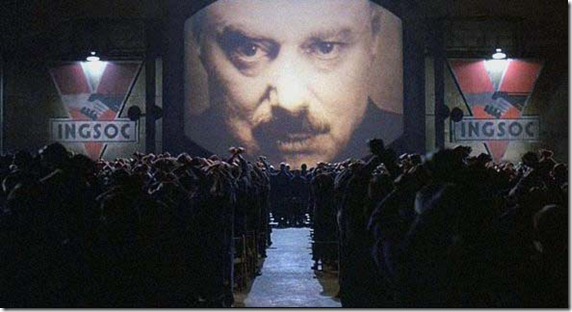 Continue with The Great Reveal, Chapter Thirty-Seven: The Twenty-Ninth Prasad from The Planetmates 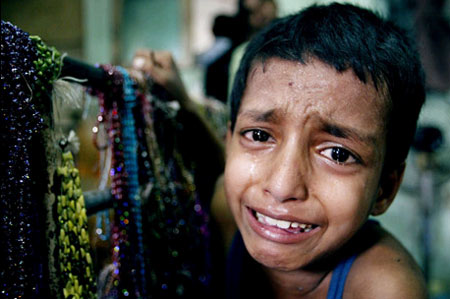 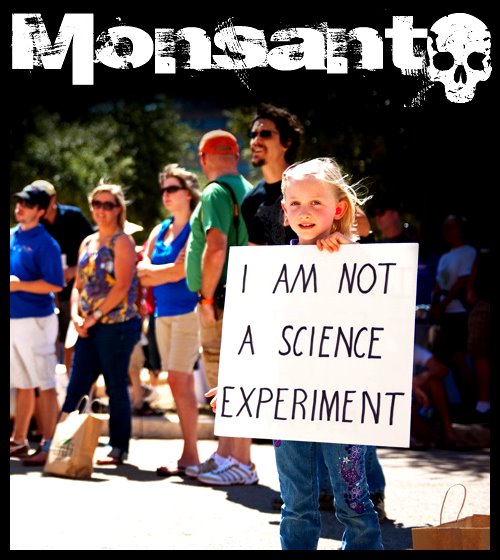