Men Would Rather Be Manly Than Alive and What Say We Leave a Planet for Our Offspring? Derailing War and Violence, Part 1

Why We Invite War, Allow Fascism, and Pollute: Our Coming Into the World Makes Us Want to Leave It 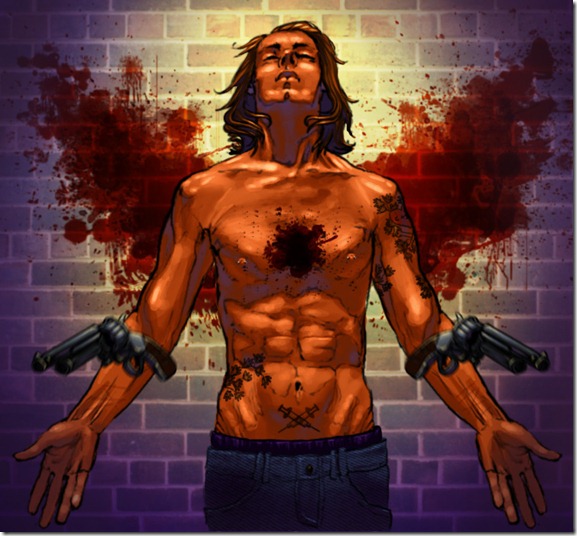 The question posed at the end of the last chapter was whether we had opened the door to an unimaginable armageddon or were experiencing the birth pangs of a massive consciousness transformation and subsequent Earth rebirth. Are we going to self-destruct, bringing death to the entire planet along with us, or will we become good citizens of this planet and our species continue on?

What Say We Leave a Planet For Our Offspring?

Most folks would think there would be only one answer to that question desired by virtually all humans.

But in previous chapters, especially Chapter Five: Death Wish – Thanatos Walking, I showed how, and why, that common-sense notion would, amazingly, be wrong: We saw how there is a huge percentage of our human Earth citizens, and a part of all of us, that wants to “throw in the towel.” This has always been true of humans, but it is of critical importance only now.

But I will assume anyone reading this will at least consciously be wanting our vital question to be answered in the affirmative. You know as well as I that the folks on the other side of this question are doing vastly different things right now than us and are nowhere to be found around here.

So the next thing to be addressed is how we might change our fortunes and live. Since continuing on is not just of matter of deciding it—voting “like” on it or checking its box—as we saw in Chapter Five: Death Wish, how can we get around this part of ourselves and our population that wants to do us all in? We need to know how to derail our perpetual cycles of war and violence. We need know how to quit bringing pollution and suffering on us. We have to know how we can stop our secret desire to take comfort in failure, how to “unlike” self-sabotage on our inner “profile.”

How Do We “Unlike” Fascism?

I have written a great deal on this question, including an entire book in 2011 on the way we act out this masochistic tendency politically and culturally by taking comfort in totalitarianism and embracing fascism. [Footnote 1] 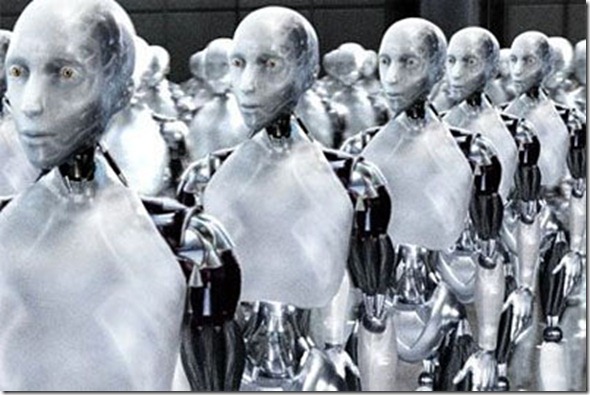 For our purposes presently I will focus on the element of it all that is critical to answering our question. So we first need to look into the place from which emanates our dilemma. I showed that this bugaboo is our Will to Death. 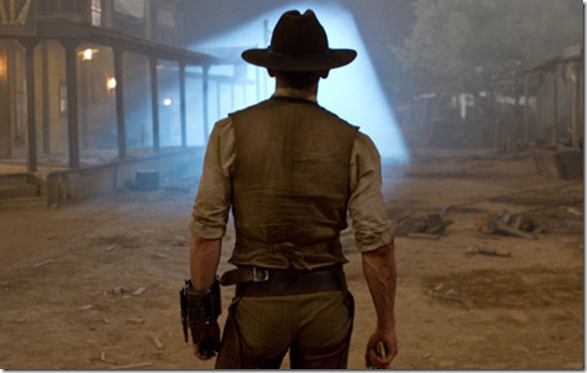 Our Coming Into This World Makes Us Want to Leave It

Now we need to get more specific on this negative inclination of ours. As we have seen this Will to Death arises from human’s unique-among-all-species primal pain rooted in our singular way of coming into the world, our unique human birth.

We need to look deeper into the elements of that part of ourselves that would have us take us all down. We need inquire into that tendency of ours to choose pollution over health, tyranny over freedom, war over peace, enslavement over autonomy, violence over pacifism, oppression over liberty, misery over happiness. We must derail the cycles of war and violence. We must know how to “like” happiness.

To do so, we must separate the skeins of this inner entanglement and shed light into this darkness within. We need to know specifically, precisely where to place the lever of effort we will apply to truly move the world, to derail it from its current acceleration into oblivion.

So we look now into the elements of that perinatal unconscious manifesting currently as a will to die on the grandest scale imaginable.

Cycles of War, Cycles of Birth

We find there are two researchers who are particularly relevant to our understanding of the elements of the perinatal unconscious in a way as to avert collective, worldwide disaster. These are Stanislav Grof and Lloyd DeMause.  [Footnote 2]

Men Would Rather Be “Manly” Than…Alive…

[T]he group-fantasy shared prior to wars expresses the nation’s deep feeling that the increase in pleasure brought about by the prosperity and progress that usually precede wars “pollutes” the national blood-stream with sinful excess, making men “soft” and feminine”—a frightful condition that can only be cleansed by a blood-shedding purification. [Footnote 2]

Men are more terrified of appearing “feminine” than of losing their lives. Why we invite war.

DeMause is saying we go forever into war because after a while peace makes men feel guilty, “sinful.” Men have uncomfortable, even shameful…homophobic…feelings of being “soft” or “feminine” when their lives are good. So men choose the “purifying,” masculinizing ritual of war to fight off these feelings. Nothing distracts one from looking inward better than a “good, old-fashioned” life-or-death struggle, and war is the most all-encompassing of them.

Men are more terrified of appearing “soft” than having the boot of totalitarianism on their neck. Why we allow fascism.

What DeMause says about bringing war upon us can be said also about allowing fascism, inviting totalitarianism. For whether we are fighting enemies of another nation or struggling to survive against oppression at home, we are involved in a daily struggle. Secret to us, we feel better being engaged in a dramatic battle, though it brings us suffering and misery.

We simply can’t hack peace for very long. We feel guilty, for some reason, lolling on the beach. You ever notice how at the end of your vacation time, you are anxious for it to be over and to get back to work? That feeling—that one where we feel…guilty?…uncomfortable…tense?…unfulfilled?…(you tell me)—that’s it. That’s the one I’m talking about.

It happens the same way collectively after we have experienced a “vacation” of national peace—for example, in the Nineties when we were prosperous and mostly peaceful under Clinton. At the end of it, with Bush, we ended up getting the misery and struggle many in America were driven to want, though no one would ever admit that.

A quick aside. The fact that the majority of Americans actually didn’t vote for Bush and so tried to choose happiness over struggle is a source of hope for us in all this. That’s a hint of what’s coming.

Continue with Cycles of Birth, Cycles of War … The Four “Colors” of the Perinatal Veils and Why Women Fear Fatness and Men Fear Femininity

Return to Through Gaia’s Eyes – Nature Balances Herself: Eve of Destruction or Global Healing Crisis

2.  Lloyd deMause, “Restaging of Early Traumas in War and Social Violence.” The Journal of Psychohistory 23 (1995): 2. Reprinted with permission on the Primal Spirit site.

Derailing the Cycles of War and Violence – Audiocasts

“Part 1; What Say We Leave a Planet for Our Offspring?” – the audio by SillyMickel Adzema

For the author’s reading, with elaboration, of this part, click on the link to the audio site above or click the audio player here:

“Part 2; Can You Handle Happiness (And the Pain That Comes With It)?” – the audio by SillyMickel Adzema

For the author’s reading, with elaboration, of this part, click on the link to the audio site above or click the audio player here:

Continue with Cycles of Birth, Cycles of War … The Four “Colors” of the Perinatal Veils and Why Women Fear Fatness and Men Fear Femininity

Return to Through Gaia’s Eyes – Nature Balances Herself: Eve of Destruction or Global Healing Crisis

23 Responses to Men Would Rather Be Manly Than Alive and What Say We Leave a Planet for Our Offspring? Derailing War and Violence, Part 1