Rock Concert Rebirthing, Mosh Wombs, and the Doors of Perception…Stormed: 21st Century and Its Discontents, Part 2 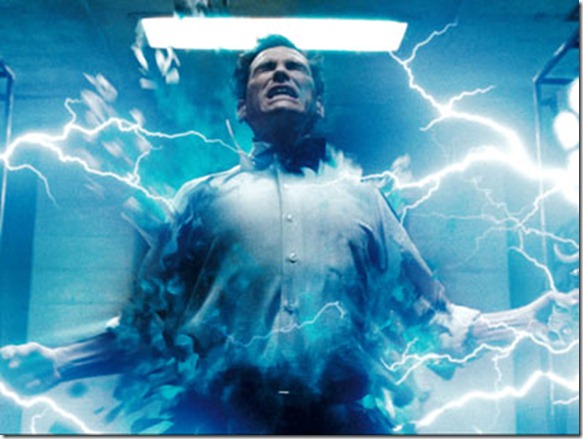 The Perinatal Veil: Rock Concerts (For some, ditto) 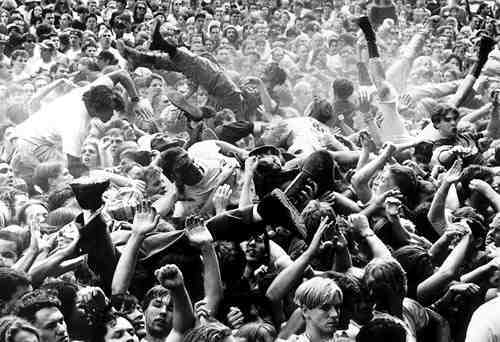 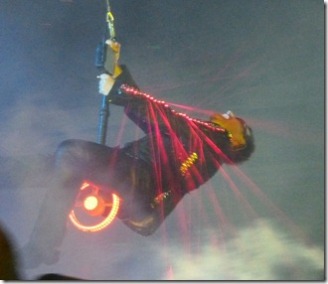 Keep in mind that rock music popularity and concert rituals are world-wide phenomena. Youth from nearly all 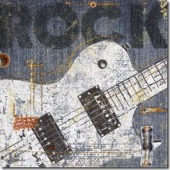 countries are involved in rock culture. 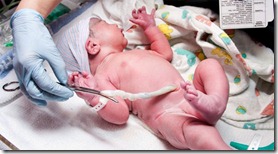 Among other things, Lawson, in his article, refers to placental guitars, umbilical mikes, and youths jumping into mosh pits. Mosh pits suggest birth feelings in that they simulate the crushing in the womb.

At birth our consciousness is filled with the feeling of flesh all around. The world is crushing, heaving, rollicking, bouncing flesh everywhere. During a non-cesarean birth one struggles and moves through this flesh to reach space, air, light…freedom. We re-create this pattern of struggle in order to reach the light, or freedom and space, throughout life. It is obvious that mosh pits are attractive, appealing places to re-create the danger of birth alongside the hope of being “held up,” uplifted, and reborn.

We could also mention the loud music, fireworks, and flashing and bright explosions of light at these concerts as perinatal in that they re-create the assault of sensation that occurs to the newly emerged fetus—an assault which in one’s mind is like unto a bomb exploding. 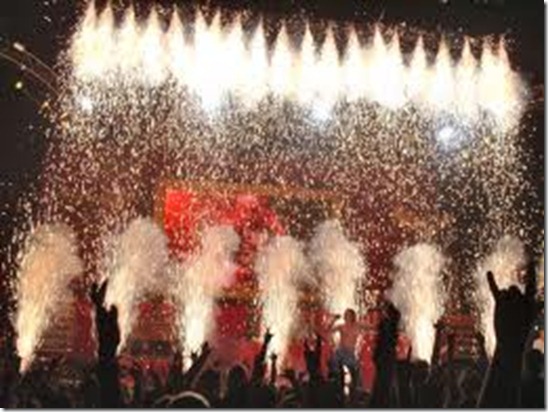 The rock groups and their lyrics themselves are often blatantly perinatal.  The most obvious example of this was the group, Nirvana, who came out with a CD titled “In Utero.” The fact that the leader of the group, Kurt Cobain, committed suicide is a strong indication of his closeness and access to his perinatal trauma…as I will soon explain. 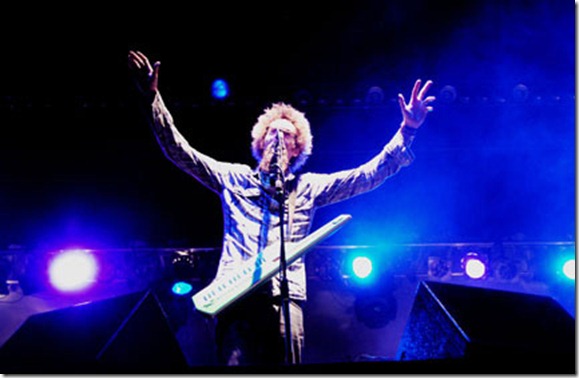 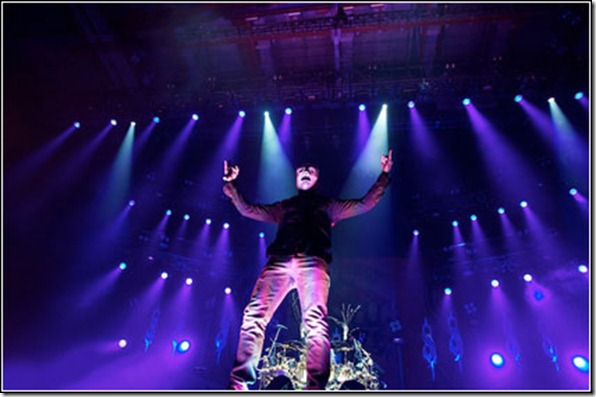 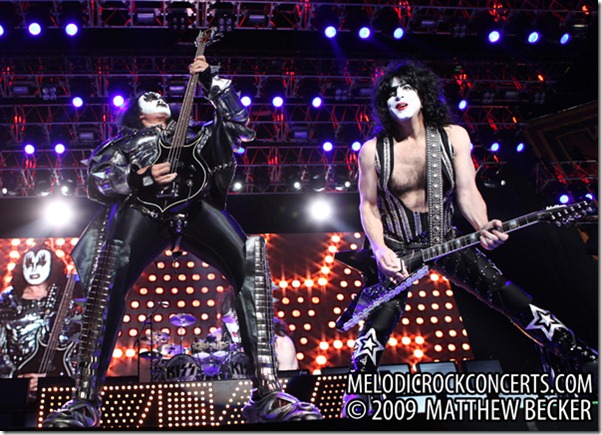 Turning from rock, we see perinatal BPM III elements in the scenery of our everyday lives evident in the rising incidence of violence by children at ever younger ages.

In Europe, as pointed out by Mayr and Boederl, it appears a collective regression to the perinatal is going on, especially among the youth.  [Footnote 2]

The forms this “regression” has taken include the surprising popularity of a pop song, sung by a very young child, expressing the difficulties of being a baby; the wearing of baby pacifiers as ornaments as a powerful fashion fad; and being enamored of troll-like dolls, which, according to the authors indicate a “regression to the womb.”

I would say a progression to the womb, by the way….I will soon explain why.

Return to Dangling Above the Abyss and Perinatal Aliens, Pretty Much: 21st Century and Its Discontents, Part 1

76 Responses to Rock Concert Rebirthing, Mosh Wombs, and the Doors of Perception…Stormed: 21st Century and Its Discontents, Part 2