Your Mind Made Fertile for the Planting of Lies: Creating a (Not So) American Life, Pt 3

Creating a (Not So) American Life, Part Three: Your Mind Made Fertile For the Planting of Lies 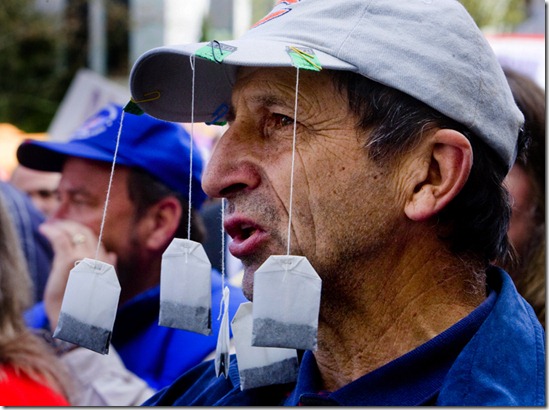 Going back, I was saying we all have these prejudices regarding what is deemed powerful and important. We all have stuff from childhood that makes us shrink before authority, cower before money, status, and power.

We all have irrational ideas magnifying the power of our oppressors, telling us to obey, to not question, to go along with that which others would have of us but which is not in our own interest and in fact brings suffering into our lives. And on top of all that, these early imprints and social teachings would have us rationalize our subjugation and deny our felt experience ever fending off inner and outer information, clues threatening to our precious conscious untruths and instilled self-sabotaging beliefs and notions. 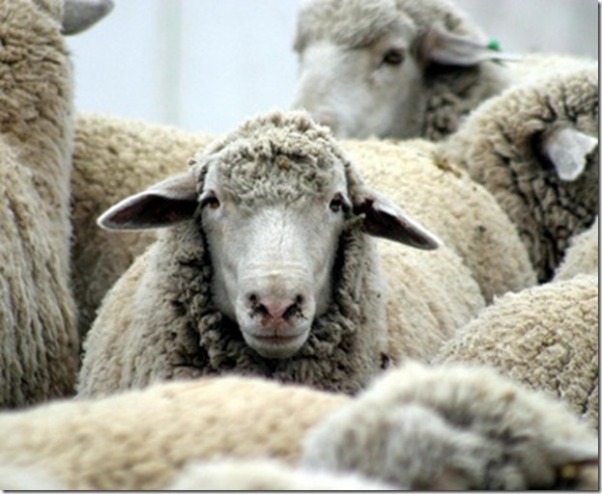 Thinking About There Not Being Enough Time to Think 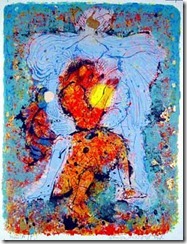 You have leisure time in which to do more than survive, to actually re-create, re-new yourself, and to grow in wisdom so you are not so blinkered by the blinders of the comfortable ignorance of grade-school propaganda and other early conditionings, prejudices. So society benefits both through your productivity but also through the fact that you have leisure time to become a wiser social actor. You have this leisure time….

So some things might occur to us that were different than what we originally thought…than our preconceived notions; we might actually change our mind about things if we thought about them. I am not saying that was what everybody did all the time or anything like that. I am saying it could happen, and it happened more. So I’m saying that a lot has changed.

Well, you don’t think we have less leisure time? If you are much younger than me, you probably don’t know. But I am old enough to know that I have never seen Americans so busy…so busy and so preoccupied.

Backing up, so imagine you or somebody like you is saying, “Ah, naw naw naw, naw, y’know, musicians, ordinary folks, they can’t do anything; they’re not politicians, they’re not powerful, they’re not rich!” Ok?

But this person or you may not have had occasion to actually pause your life…to step back from the twenty-four hour climbing down the ladder of your todo list to success. Y’know?

How long is your todo list by the way? Busy, busy all the time is now required for survival concerns. There was a time in which you might be really motivated…you’d see people that were really striving …trying hard to be a big success or something like that. But it wasn’t required.

Forms Fill Up Free Time…”Fax It Over, I’ll Look At It.”

There is also the increased paper load, the mountains of red tape, which is also filling up the supposed “free time” of the average American. Man! What the hell is with that!?

Did you ever buy a house?

You sign that Sisyphian hill of documents? I can only just imagine the day when there was just a deed, signed over. I’m not that old.

So, with exorbitantly more paperwork, there’s less time for thought, less time to think. We’re busy, and we’re nervous. Why? We got a lot of red tape, we got a lot of things to do. We’re under stress…

Taxes to Twist You With

And part of that paperwork … probably the worst part, if you’re like me, is due to the complex and contradictory tax codes. Part of the leisure time lost disappears into the black hole around tax forms. Seriously, I am old enough to have seen taxes get more contradictory and complex over the years. In fact the tax codes are rather convoluted abominations twisting themselves to benefit corporate special interest, with little or no rationale even presented to explain why these special interests should be benefited.

And this sort of corporate special interest input into tax codes has just exploded over the years.

In the previous times, such things as a benefit to any special interest were usually presented to the legislature, and the public, in a particular way to justify them. You can just imagine like, in some kind of bargaining session in Congress, they would say,

“Well, if we provide a break here, that’ll result in benefits over in this sector…” Or they might say, “…and it benefits our economy as a whole, which will…” and they might add a few elements into the equation before the inevitable, “it’ll benefit the average American or be a boon to our society as a whole.” And the reaction, we imagine, would be like, “Aw, yeah, yeah…ok.” Then it’s good; it’s approved.

But over time, even this linking to the common good was not necessary, so the tax codes got exceedingly more convoluted and hopelessly contradictory, essentially lacking any reason. We all know that. It’s a dead document, so to speak, which would never, ever, ever be able to be brought back to rational health, so riddled with myriad kinds of cancers which are special interest convolutions of its elements so that it would be impossible to excise them all.

And that crazy-making takes up your time; and it makes you worry more…and, well, it works itself into your time to ponder things, especially important things.

The Rise and Fall of “Obvious Truths,” Part One
an Audio Reading by SillyMickel Adzema

http://cdn.hark.com/swfs/player_fb.swf?pid=rzznhtzjsk
The Rise and Fall of “Obvious Truths”: Part One. by SillyMickel Adzema