With Each Fall From Grace, Humans Enlarged Their Capacity for and Appetite to Control Everything Around Them, Including Their Own Children. 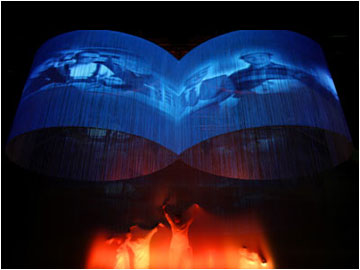 Your Controlling Obsession Eventually Extended Even to Your Own Children, say Planetmates in The Twentieth Prasad

The differences between planetmates and humans are revealed. The True Nature of Reality is explained:  Humans are seen as sad, often laughable in the exactitude of their opposite- (of the Truth in every way imaginable) headedness, or, “wrong-gettedness.”

Obsessive control also applied to offspring in their dependent state. 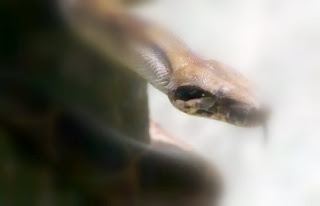 Snake is First Consciousness at The Twentieth Prasad.

[Y]our newborns, prematurely born, helpless, and thrown out of Nature’s Divine blueprint for perfect nurturing would die out of pure despair if not for the creation of the alien construct of Ego...the delivery system of this Ego is predominantly...fully growns. 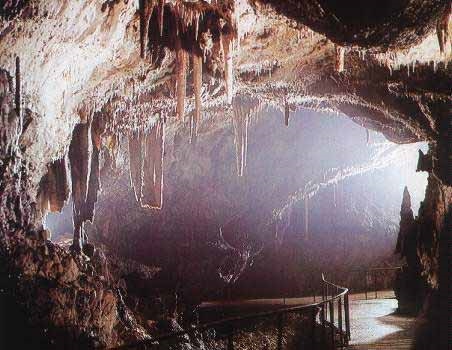 The Twentieth Prasad – Controlling Your Young

Humans are defined by the fact of your prematurity and the consequent long period of dependence on fully growns for survival.

In the light of your continued descent into ever more controlling of all aspects of your surround—as we’ve seen,  your ways of having your survival needs met,

your lifeways (nomadic to

sedentary), the Fauna Empire of planetmates around you,

the Flora Empire of planetmates, others of your own species, and even your own selves,

your own otherwise authentic beingness–all coming under control over time, and over time increasing control of all these–it is not surprising, however sad, that this obsessive control would be applied to your offspring in their dependent state as well.

Remember, your newborns, prematurely born, helpless, and thrown out of Nature’s divine blueprint for perfect nurturing

would die out of pure despair if not for the creation of the alien construct of Ego. And the delivery system of this Ego is predominantly the fully growns who are attendant upon the needs of the helpless prematures.

Paraphrase/Elaboration  of “The Twentieth Prasad” — by SillyMickel Adzema

What distinguishes you as humans and separates you from the other planetmates is this aberration of premature births with its result that newborns are dependent on adult caretakers for, relatively, an exceedingly long time. This is how we define you, in fact.

We have been detailing your fall from Nature’s ways through an increasing fetish for obsessive control of all aspects of your lives. The aspects of it that we have mentioned so far include, first, your taking over the details of the ways in which you would sustain yourselves; second,

your extending control in dominating the Fauna Empire…hunting;

then, third, the Flora Empire … horticulture; fourth, increasing control over planetmates’ lives … husbandry … and things … accumulation … through your switch from a nomadic to an unnatural sedentary existence; fifth, dominating and controlling others of your kind, including killing;

and, sixth, even seeking absolute determination,

control over your own lives through an insular, defended Ego, thus obliterating the last of any possible authentic beingness for you.

With each fall from grace and over time you enlarged your capacity for and appetite to control . Keeping these deleterious developments in mind, it was sadly only a matter of time before this obsession would reach into that dominion you have over your young ones in their dependent state at the beginnings of their lives.

Your newborns require careful nurturing by caretakers, since you have split from Nature’s perfect ways. Being prematurely born, they are helpless and would out of despair even die off

if not for splitting off from their misery through your construct of Ego. In your early lives, dependent on adult caretakers, it is those fully growns attending you that guide you in creating this strange and abominable thing of consciousness, this Ego.

Return to Lucifer Is Us: Over-Accumulation, Ego, and Attaining Ultimate Unnaturalness…The Nineteenth Prasad from the Planetmates