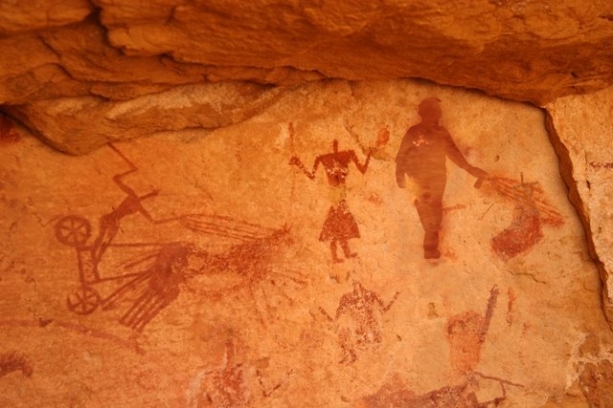 Nascent Class War 20,000 BC: Big Accumulators deprived all others of resources to make them conforming underlings, say Planetmates in The 17th Prasad

Big Accumulators deprived others of resources to make them able to be manipulated towards the Accumulators’ ends.

Controlling and conforming traits won out, in the struggle for survival, over natural, authentic traits. For Big Accumulators and their conforming allies could combine their power to harness even more excessive resources. Driven by unreal fears of uncertainty and death from deprivation, they went even further to garner power and resources through gobbling up all they could and leaving others in states of severe neglect.

Then surrounded by people in severe deprivation, they could call any tune they wished, for those in deprivation would be more amenable to themselves becoming conforming underlings and serving the Big Accumulators ends, thus further increasing their power and excessive accumulation.

Lion is First Consciousness at The 17th Prasad.

"Big Accumulators...saw no end to their desire to drive others into states of deprivation that would make them more amenable to control and to...serving the ends...of their high accumulating overlords." 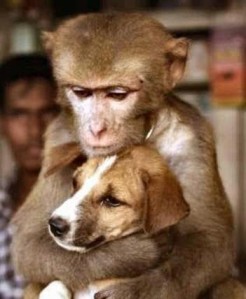 Making matters worse, both conforming behavior and controlling behavior had survival advantages over more natural and authentic behaviors. Not only did Big Accumulators and their conforming underlings have the benefit of access to more of the resources of physical survival, but Big Accumulators, out of that same uncertainty and fear rooted in early birth trauma, would be pushed to deprive others in their sphere of influence of these survival resources. 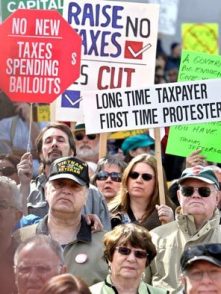 Big Accumulators could do this because they derived excessive strength and power combining their own power with the power of their conforming underlings. 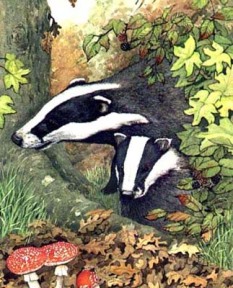 Big Accumulators would do this because their crazed brains saw no end to their fear of deprivation, got no relief from their blown up fear of uncertainty, hardship, pain, and struggle, and so saw no end to their desire to drive others into states of deprivation that would make them more amenable to control and to also becoming conforming underlings, doing their bidding and serving the ends, not of themselves, but of their high accumulating overlords. (to be continued)

This video is a reading of The Seventeenth Prasad, as received from The Planetmates—what I’m calling “Nascent Culture War, 20,000 B.C.”—with additional explanation, context, and some commentary by SillyMickel Adzema.

than one needed led not only to a division among humans into Big Accumulators and Small Accumulators, but also into Controllers, Conformers, and Non-Conformers. The natural alliance between Controllers, i.e., the Big Accumulators, and their conforming sycophantic underlings gave them survival advantages over natural, authentic Non-Conformers. How human’s birth pain and its increased anxiety led to the Controller-Conformer alliance to seek to swallow up or eliminate all Non-Conformers is explained, along with the consequences this has had ever since for societies and the divisions between them and within them.

The link above takes you to the audio-only version of my commentary on The Seventeenth Prasad, exactly as is in the video. Click on the link to go to the the audio site, or you can listen to it here using the audio player below.

http://ecdn0.hark.com/swfs/player_fb.swf?pid=rblvjmffjp
Image of The 17th Prasad “Nascent Culture War, 20,000 B.C.” Of “The Great Reveal” By The Planetmates

Over time, there was increased pressure on Small Accumulators; those who were “more conservative” in seeking to choose richness of life experience over possession of things became fewer for several reasons.

One reason was that among Small Accumulators, there were also those who, for reasons of fate, Divine intention, inordinate fearfulness, and/or inability to be or “bad luck” in becoming Big Accumulators, would be easily swayed to conform to the wishes of the Big Accumulators.

These Conformers would become solid, albeit often sycophantic, allies with the Big Accumulators or Controllers. And these together would dominate in the struggle for resources over those Small Accumulators who sought to hang onto more natural and authentic behaviors and lives. 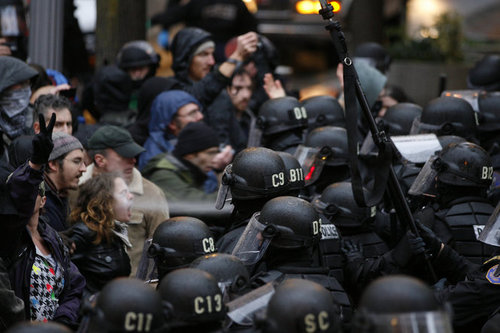 The Controller-Conformer alliance not only could organize their activities in ways to reap and store resources in greater amounts than the more natural, individualistic, Small Accumulator by choice, but fear drove them further. The Big Accumulators (the Controllers) shared something with the Conformers — an excessive fear, again from that early birth trauma, of lack of resources and its ultimate consequence, death.

Fearing death, deprivation, and uncertainty to an extreme degree they would feel that nothing less than the control of all resources and the conformity of all other humans to their will and ends was the only way to find relief from their overpowering anxiety about existence. 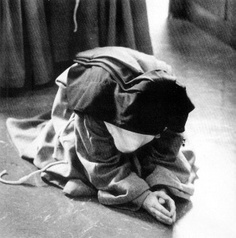 So the Controllers and Conformers would not merely seek to gather and accumulate resources, they would seek also to eliminate any competition for these resources, however slight or inconsequential, however small or disorganized that competition might be, in the form of the natural, authentic, but also individualistic Small Accumulator.

They did this in a number of ways, beginning with gathering and hoarding as much of the available resources as they could and thus leaving the non-conforming Small Accumulator with less than enough even to survive. They would employ other stratagems to persuade the non-conforming to become “domesticated” — just like the animals they had corralled.

Causing deprivation was the stick, but persuasion to become Conformers and to enjoy the benefits of “social conformity” was the carrot. 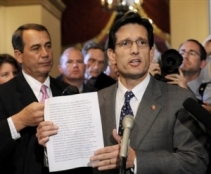 So Controllers and Conformers would have extreme advantages over Non-Conformers and they would dominate in the circles of increasing densities of societies,

whereas the Non-Conformers would either fall in line and become Conformers, would be enslaved and killed, or would run away to live in groups of their own kind farther and farther away from the reach of the Controller-Conformer populations.

Continue with The Great Reveal from the Planetmates, The Eighteenth Prasad: Inauthenticity Rising

Return to The Great Reveal from the Planetmates, The Sixteenth Prasad: Greed and Oppression — The Rich Begin Calling the Tune, 25,000 B.C.

To Read the Entire Book … on-line, free at this time … Go toThe Great Reveal from The Planetmates