Our Dogma Barks Out Our Specialness: Thanatos Walking, Pt 2

Freud pointed out we have a Will to Live, too–nothing earth-shattering there. In fact, so far he is stating nothing more than the common-sensical beliefs of the masses.

Indeed, it is the universally held mainstream near-definition of humans…one of those “obvious truths” about us we like to bless ourselves with. Freud’s first point, taken by itself, encapsulates the cliched view of What We Are—that what distinguishes our species above all others revolves around a superior Will to Life.

While common-sensical that our Will to Life is part of a species superiority of ours, it is wrong…going too far. For would anyone say that other species don’t also have an incredible Will To Live?  [continued after video]

But this hyperbole or over-reaching in stating humans are unique in the degree of their Will to Life reinforces my point about Freud’s ideas being zeitgeist-shattering.

For in this common, frequent, pervasive even universal, and nauseatingly repeated promulgation of supposedly the obvious, by any and all who speak before an audience—large or small, from a principal speaking in front of a gathering of high schoolers or a preacher before his gathering of church-goers to the TV media pundit before a world-wide audience, and even to a US President’s audience of even greater global reach—it is shown that our special Will to Life is not as true as is assumed. 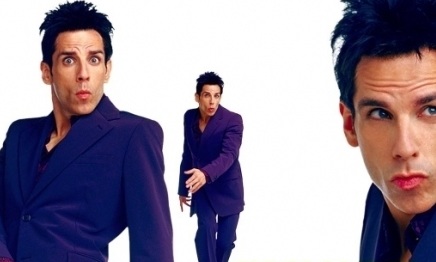 For if we had such a superior drive in us, would it need to be constantly reinforced and upheld, as if against some attack, or attacker? And if so, what is the feared attack or attacker?

And here we get a clue into Freud’s discovery and its utter undermining of all that which is normally said regarding our humanness.

For regarding our being special in our Will to Live, this kind of “protesting too much” and its flip side of repeating it ad nauseum, as Shakespeare obviously saw points to a hidden agenda.  Truths do not have to be repeated endlessly, mantram-like, even ritualistically. For they are self-evident and need as much propping up as the belief that the sky appears to be the color blue to us—and you don’t hear much about that, do you?

My Dogma Barks Out My Specialness

But the pervasive repetition of the supposed Truth of our species Will to Life—especially the blown-up version that has it being the thing that makes us human, different from other species, 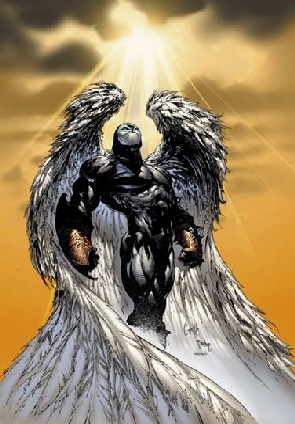 “superior” to other species (there’s a clue), and even “special” (clue.  Getting it?)—points to its being, not so much truth as dogma. And dogma does  need to be endlessly repeated in that such things are exactly about things that are not obvious truths.

In fact, this repetition of an obvious truth points to its being not true. In a previous post  I showed how our “sad proselytists” have to say their untruths and unrealities out loud in order to buck up or reinforce their believability. So also human societies need to endlessly repeat, in order to reinforce against onslaughts of insight, their precious untruths. 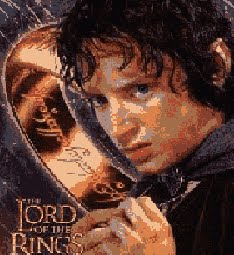 But the reasons behind the promulgation of this supposed “obvious truth” go even beyond, since we are not dealing here with any conscious or acknowledged, let alone written and standardized, set of things not obvious. For indeed, in this sad repetition of our superior life-valuing, it is put out as being something not needing institutional backing, being simply true in its obviousness.

So what then? Well, this repetitive characterization of Us, as Humans, has all the indications of something that has an intention, however unconscious, that has a calculation, however desperate our desire to not see it, about it to achieve an effect on the audience—in this case—the masses of all humans.

Humans’ Uniqueness Among Species? We Suck Up

What is that pathetically overlooked intention?  Well, let us take a look at what that effect might be. 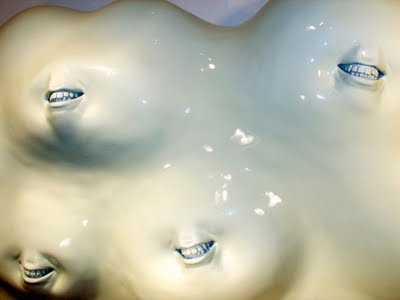 Anytime you place our species above all others (true or not), you are making as much as anything else a play to butter up your audience of fellow humans and appeal to their vanity…and thus, making them feel good, hoping that they will feel good, or, like you in return.  In commonspeak, that’s called “people-pleasing.” In the vernacular, it’s called “sucking up.”

OK, so we’ve established that people in front of audiences near-universally want to say things that will make their audience feel good towards them. No, not so fast.

For that overlooks the fact that somehow…and get this; for if the spoken thing were of the obvious truth category, then why would this follow…that somehow all these people speaking out to others about the unique will to life they have know—somewhere inside them—that saying such a thing will, in fact, give people a good feeling. That’s another clue.

And again, continuing this Socratic dialogue, well, wouldn’t humans just, of course, feel good hearing about their being superior?

Doesn’t everyone feel good when told they are better and such?  Well, now we’re getting to where Freud took us. For he knew, as we all do if we simply think about it. The answer is “no, not necessarily or even usually.”

Think about it. If the Beatles were to be told they were a good band, would that give them a good feeling? No. certainly not. For that was so true as to be overwhelming and almost scary in its near-universal belief. And we can suppose that to them having that kind of power and influence because of their talent—especially when you come out of nowhere, from humble, unassuming backgrounds—may have been distressing to think about and hardly something wanted from others. How could they not wonder about this power, its source, where it would lead, and all that?

I don’t think it happenchance that this success sent all of them into drug-taking—to both block it out as well as come to terms with it—into soul-searching of the spiritual and, especially John, of the therapeutic sort. Sometimes one does not want to be reminded of how “good” (and therefore powerful…therefore responsible) one is; there’s such a thing as feeling one is scary good.

But, you say, that’s because they hear that all the time.

Ok, granted that. But think about when it would have felt good to them. Look to your own experience and you realize that you feel good when people tell you things about yourself—especially when they state them as self-evident and obvious to all—about which you are not certain, about which you often or at least sometimes have doubts, and about which you are insecure! Look to your own life. Can anyone be flattered about the things they know to be without question? Can you be flattered about the color of your skin or hair, or about….  Well, not stated as a fact, you wouldn’t. A person would be flattered only if they had some bad feeling, insecurity in that area, first;

and second, if that quality of them is not usually noted though it be assumed by everyone to be a good, positive, or “superior” thing.

This pervasive, mutual stroking we do has a result which is of dire consequence currently: We scapegoat our planetmates because of this pathetically low self-esteem and those who play on it.

Return to Apocalypse is How an Over-Achieving Species Like Ours Does Its Will to Death: Thanatos Walking, Pt 1

Return to Apocalypse is How an Over-Achieving Species Like Ours Does Its Will to Death: Thanatos Walking, Pt 1

18 Responses to Our Dogma Barks Out Our Specialness: Thanatos Walking, Pt 2