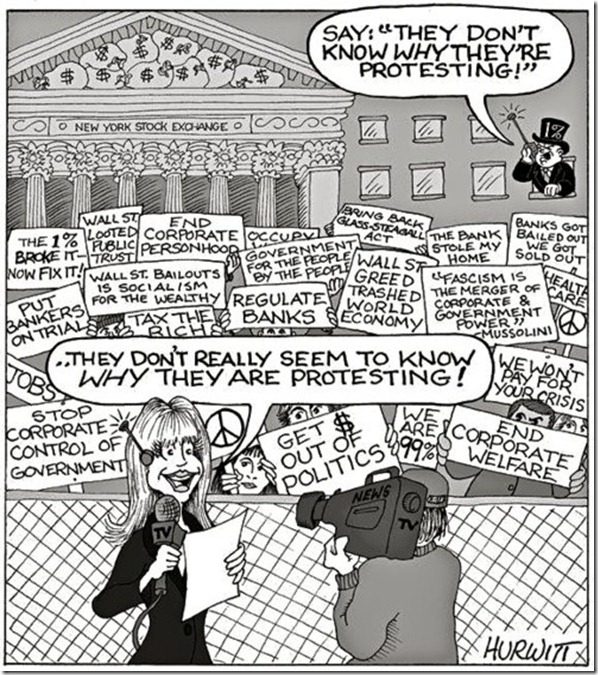 The True Sounding Untruths: Precise and Strategic Use of “Obvious Truths” in the Creation of the American Mind 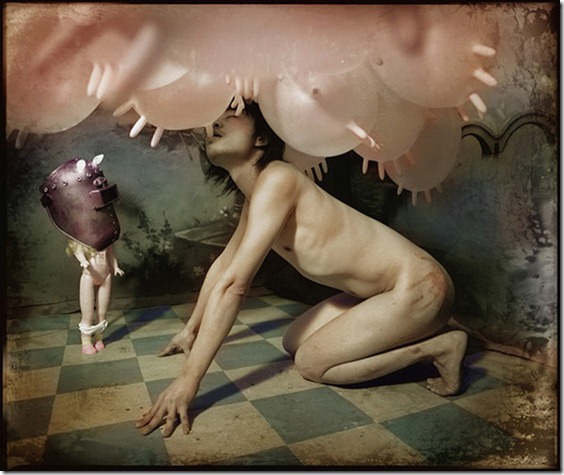 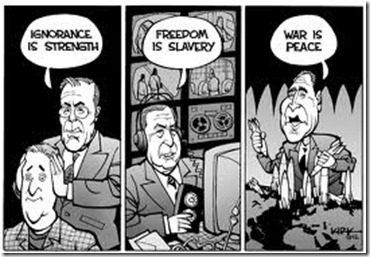 Then I started thinking about that: the “filthy rich,” specifically, the power of the “filthy rich” and their money. I began to consider it more deeply. Remember this is called the rise and fall of “obvious truths.” I was drawn to looking into those commonly accepted truisms-—truth-sounding but not true; let us call them “obvious truths.” Not true but sounding true: Think of how correct it must have sounded at one time to hear that the Earth is flat. So, an “obvious truth” is something unthinkingly accepted as true but is not actually true when thought about or looked into. I considered some of these errant habits of thinking and looked at where and why they arose and why they would take hold and have power despite having no foundation in reality. 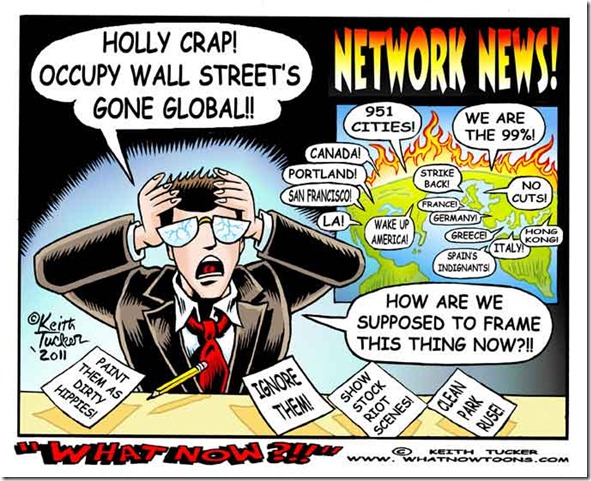 Doing so, I came up with this description of “obvious truths” and the context birthing them: These untruthy truisms arise out of the American Republicans’ disciplined, relentless, persistent, cohesive fifty-year campaign to gain advantage and wealth for their benefactor corporations and the “filthy rich” through totally concocted untruths, which are introduced carefully, slowly and therefore invisibly, over time…. 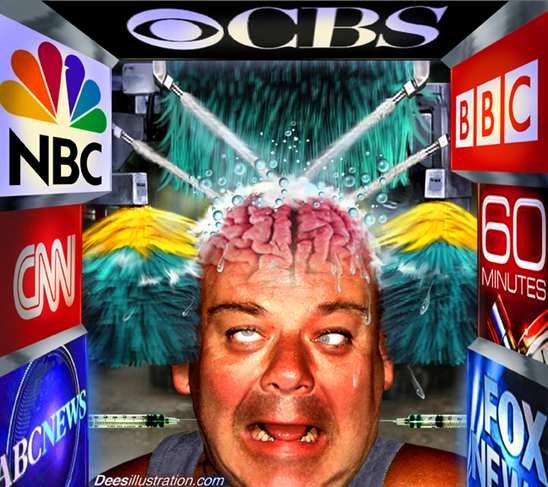 Just accept my word for it for now; I will explain…. 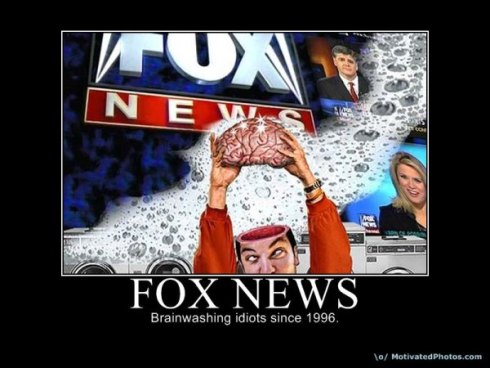 These untruths are introduced carefully, slowly and therefore invisibly, over time, one by one, with persistent, relentless repetition replacing reason or rational persuasion, as part of a coordinated comprehensive campaign whose goal is the creation of an American mind eroded of rationality and confused and made fertile and desperately receptive to these fabrications of the Republicans seamlessly portrayed as truths. 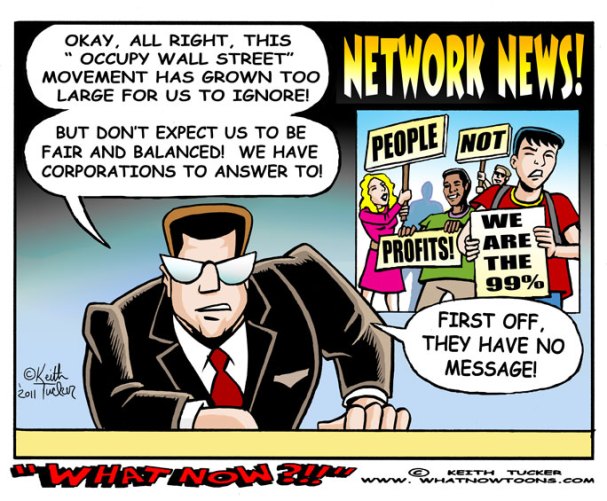 I know this is sounding pretty wild. But, you’ll see. Hang in there and see if I can support it. As I was explaining, 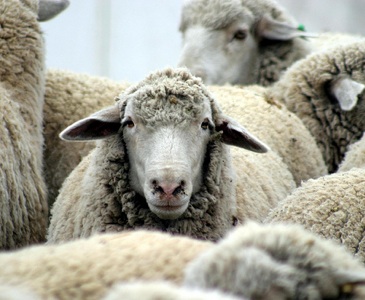 The Republicans’ goal, to be precisely and inexorably attained, is the creation of an American mind eroded of rationality and confused. And this mind is to be shepherded by the exact and strategic use of misinformation specifically targeted and measured for the achievement of specific ends. This seeding of minds is to work dialectically with their campaign to physically and financially weaken the American public with the simultaneous and equally slow and meticulous and precisely timed introduction of policies…. I said, I can support this…. 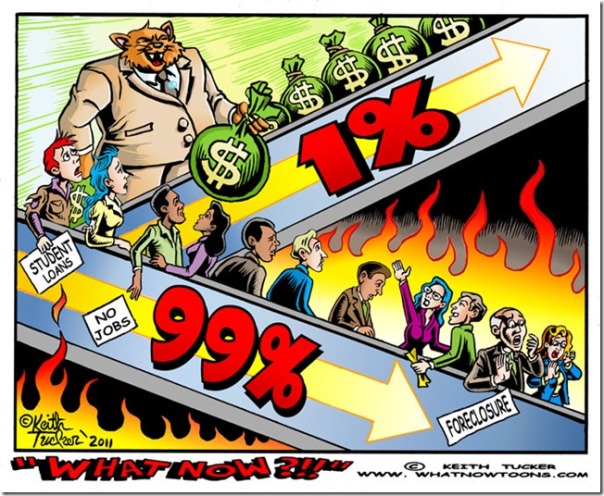 This introduction of policies, which though not invisible are cleverly packaged, is to be perfectly timed to confuse the obvious step-by-step, year-by-year connections of these policies and their cumulative increasingly successful results. Now, again, bear with me….

These results are the castration of the American…of Americans in general–except for the “filthy rich” and the Republican leadership which are their lackey public faces. So, the intent of this long campaign, employing “obvious truths” as munitions, is the crippling of Americans’ power in particular to resist even the inexorable increase in the clearly felt suffering heaped upon them as these years went by. 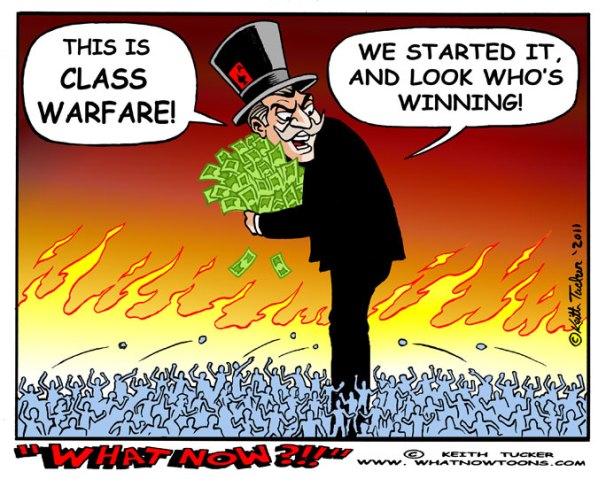 Ok, so what we have is Americans’ power monkey wrenched through policies directed at them and sustained by “obvious truths” pushed by Republicans whose purpose is to diminish people, to reduce their power, and ultimately to bring them down financially while raising the wealthies higher. 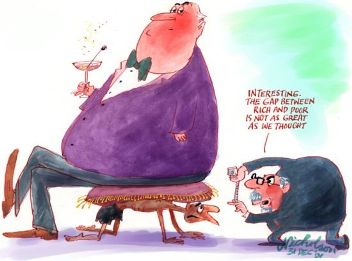 Activist, psychotherapist, pre- and perinatal psychologist, author, and environmentalist. I seek to inspire others to our deeper, more natural consciousness, to a primal, more delightful spirituality, and to taking up the cause of saving life on this planet, as motivated by love.
View all posts by sillymickel →
This entry was posted in Activism, Economics, globalrevolution, Health and wellness, History, News and politics, occupycollege, occupywallstreet, psychology, WeThePeople and tagged brainwash, class, filthy rich, Fox News, Lies, obvious truths, occupy wall street, ows, propaganda, true, truth, untruth, war, wealthy. Bookmark the permalink.