The King on Life Support and The Consequences of an Abomination: America Since Its “Pleasantville” 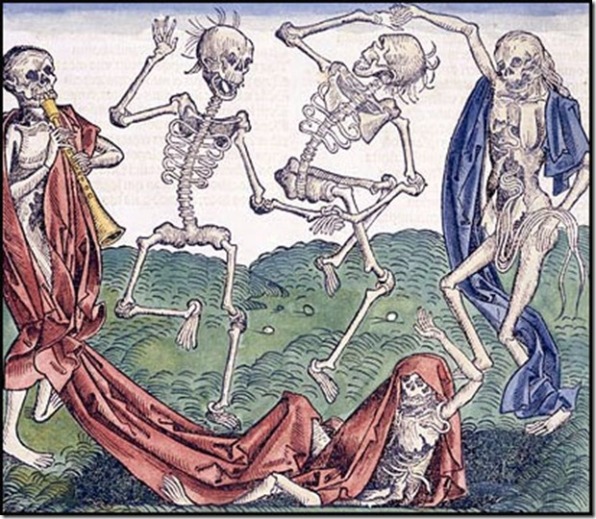 America’s Aborted Changing of the Guard and The King Propped Up Mechanically: Since “Pleasantville” 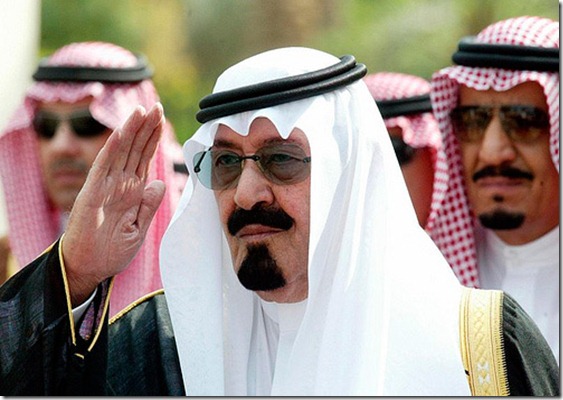 With these factors in mind, what have we experienced in the last two decades, as the Sixties Generation finally got its turn? As expected, it was at first quite different from what the WWII Generation had been serving up during its forty-plus years’ reign.

We saw the beginnings of cultural enlightening and progress during Clinton’s term in the Nineties. In retrospect it was a colorful time; it was an enthusiastic time.

The Nineties were bookmarked between the economic wreckage left by Reagan-Bush and their voodoo economics throwing money at the rich leading to a huge recession and a financial scandal—S&L Scandal—that involved, for that time, an extraordinary price tag for the country. And the other end was the assignment by the Supreme Court of the election to George W. Bush over Al Gore—a battle of a Sixties Generation member against a WWII Generation paid-for concoction, the W.

At the end, the installment of the W represented a resurgence, in typical Culture War style, of the dominance of WWII-type oppression and manipulation of the masses.

The King Propped Up Mechanically

It was the abortion of the changing of the cultural guard that was naturally occurring. It was the King propped up mechanically, robot-like carrying out the dictums of those who once lived but were no more. It was an abomination of the natural order.

The Consequences of an Abomination

And its consequences during the first decade of the Twenty-First Century were exactly what would be expected from an abomination like that.

The WWII Generation–like the endings of horror flicks, which leave always a hint or part of the monster living on somehow, thus setting up a possible sequel-—left behind part of itself in the form of the Eighties Generation clones and the Fifties Generation. And these folks ain’t going away any time soon! They are here in the Tea Party; they are here in the wealthy right, they are here in the ownership and guiding principles of the mainstream media, now become principal propagandist of the American patriarchy (the “filthy rich”).

Currently, in the second decade of the new millennium, the Culture War has erupted in Nineties fashions, pitting Obama now against the cultural regressives.

The Wisconsin-style anti-cutback, pro-union uprisings and the worldwide Occupy phenomenon have brought the lingering issues out into the open in a style not much different from the rebellious Sixties.

It is the same old culture war, now brought to furious and fiery life, as a struggle suppressed by a decade of domination by untruths would be, as it emerges even angrier for having to wait.